You are here: Home / Hurts announce shows in London and Berlin 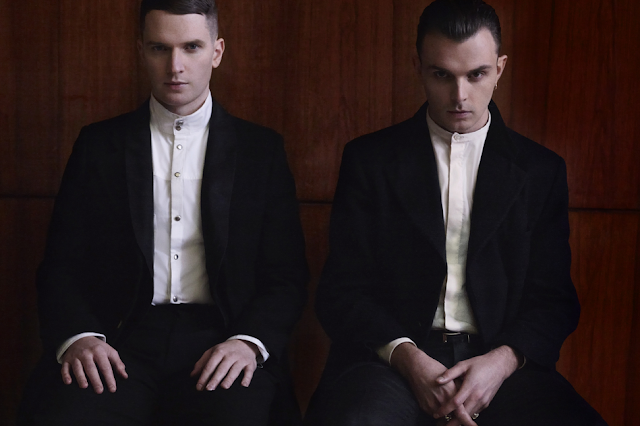 One of our favourite new bands, Hurts, have announced two one off shows ahead of the release of their upcoming album. They will play London Scala (June 16) and Berlin Lido (18).

reme in a pop sense with a song like ‘Stay‘ and then turning around and doing the opposite, we now know the boundaries in which we exist.“

“Considering the types of song we wrote on our second record, we go in the direction of a song like ‘The Crow‘ for instance, which is like a Tarintino-esque mid-Western American sound, or we could go down the route of a song like ‘The Road‘ which is very Nine Inch Nails or we could go the opposite way entirely and make a huge pop record but I guess that it will always fit with us,” singer Theo Hutchcraft told Gigwise.

Listen to Hurts, Some Kind Of Heaven, below.