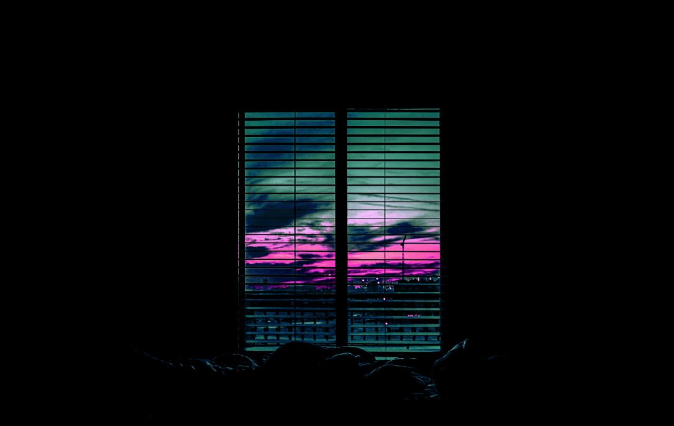 Emo-pop duo Misery Kids have released their brand new single ‘Turn Off The Lights’. Listen to the single here.

‘Turn Off The Lights’ is a hook-laden anthem, melding the sensuous allure of The 1975 with the infectious charm of Panic At The Disco. Overflowing with dreamy synths, silky guitars, driving drums and a huge chorus, it’s the perfect introduction to the band as they gear up to take 2022 by storm.

Speaking on the themes behind the single, the band shared, “We all have our demons, they come in many forms; dark secrets, fears or something we lust over. ‘Turn Off The Lights’ is a song about the thoughts we push to the back of our mind and the feelings that keep us awake at night.

“The track takes you on a journey through dark realities of a dysfunctional relationship,” they continued. “A confession of one’s own vulnerabilities and temptations. Recognising when something is wrong is the first step but having the strength to confront it and take action is another thing entirely. Only you can make that decision.”

Misery Kids incorporate elements of synth-rock and emo-pop, delivered with a signature dual vocal. The band’s first singles in 2019, ‘Never Enough‘ and ‘Strays‘,  propelled them straight out the blocks securing them strong support slots with WSTR, Cute Is What We Aim For, The Dangerous Summer, Free Throw, Area 11 and October Drift on their UK tours.

The band dropped two more singles, ‘Nerve‘ and ‘All or Nothing’, and performed their first headline show at The Crofters Rights, Bristol in early 2020. The show sold-out with fans travelling from all over the country and the energy in the room was electric. That ecstatic response surged through Misery Kids and spurred the band to take the nationwide lockdowns in their stride and write a huge amount of new material.

‘Turn Off The Lights’ is the first taste of that new material, and there’s plenty more to follow. Stay tuned for more big news from this exciting up and coming duo.