You are here: Home / Electronic producer Uppermost inspires ‘Inner Peace’ with latest song and we sit down for an interview to learn more 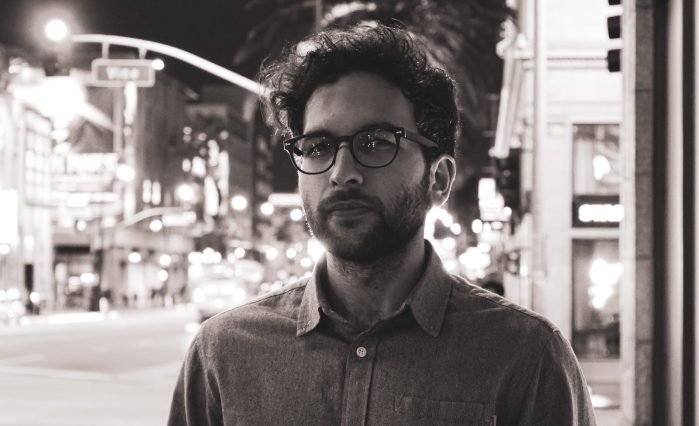 Electronic producer Uppermost has just released his latest single, ‘Inner Peace’ via Uppwind Records. The track was premiered through Dancing Astronaut, who described it as “encouraging listeners to tap into emotions that are undiscovered or long tucked away”.

The French producer is self-taught, with driving optimism being the reason for his own talent. He’s influenced by film and visual art, specifically the allegory of street art and we can see these visual influences coming through with the accompanying artwork for each single.

We decided to spend a bit of time getting to know this unique musician and see if we could find some of our own ‘Inner Peace’ within his words.

A desire to escape from the reality I experienced at the time, music was a peaceful place where I could be fully myself and share positive energy so I decided to fully focus on it.

I don’t have much to say about it, to be honest. I wish it was a little less formatted.

Technically not that much but for the main part, I use a much stronger computer and sound card now which definitely make things easier!

I think “Untrue” from Burial may be the album that shaped my artistic vision the most. I was also very inspired by deadmau5 through his 2007-2010 work. And finally, Daft Punk’s album “Discovery” was a boost of positive energy for me.

Your track, ‘Inner Peace’ was premiered via Dancing Astronaut. What has the response to it been like so far?

I have received a lot of heartwarming support for this new single, I’m immensely grateful for that. ‘Inner Peace’ is one of those tracks I made without thinking of the outcome, I didn’t want to spoil myself with marketing thoughts during the creative process.

Which new or upcoming artists are on your radar?

Recently I’ve been very interested in works from electronic music artists such as FURRER, Mesita, Medium Douce, A.M.R, Mindsight, so many talented people 🙂

Hiking through the mountains and nature is one of my favourite activity to remain inspired, together with walking alone in the middle of big cities at night taking pictures.

Any pieces of wisdom for your fans out there?

I’m grateful for my followers, fans, fellow listeners. They are the ones that helped me find my truth and go beyond the hunger of “making it big” sometimes. I appreciate that music makes it possible for us to share the ones we are without fearing rejection and judgements.