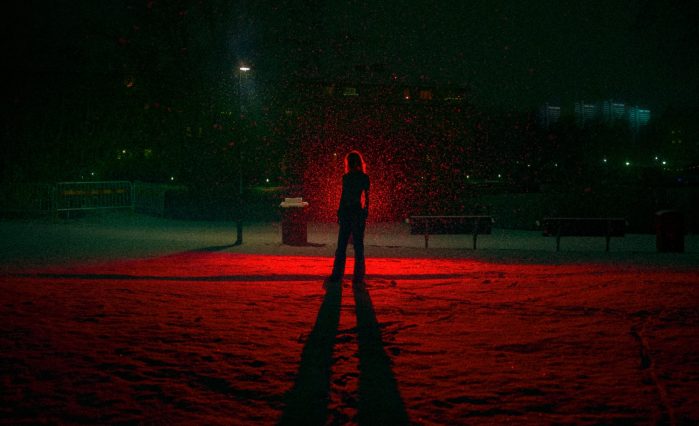 Up and coming music producer sweeep has unveiled her latest single ‘crise’, which is set to feature on her next album wake up before u die. ‘crise’ is one of those rare electronic tracks that grip you from the start with its delightfully eerie charm. Elements of witch house filter into this track, and we look forward to seeing what sweeep unveils in the weeks to follow. The album will be released on the 15th of April via Sonical Dior.

Previously featured on Outkast, the publication shared their admiration for sweeep’s technique: “Clearly a charming and quirky personality, the singer lets the mind wander into other peaceful dimensions with this ethereal track that dabbles with ambient textures.”

Pre-save: wake up before u die LP

Along with the single release, the producer has also shared a  video that compliments the  fashionably off-kilter mood of the track. Featuring striking red lights, liberating dance choreography and an almost deserted underground atmosphere, this video is a delight to all the atmospheric electronic fans.