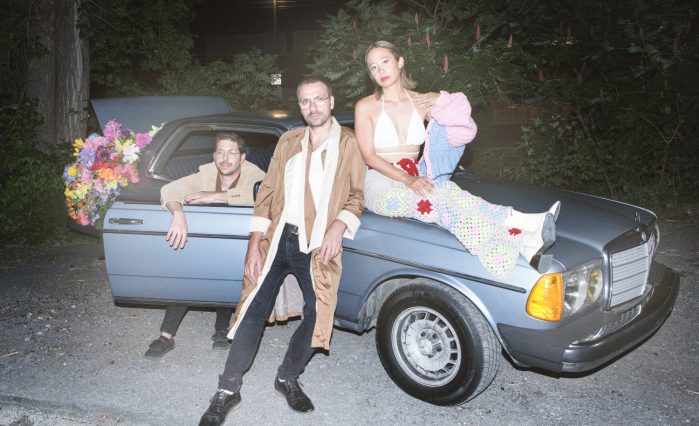 Now it’s true, we have a slight soft spot for the disco synth-pop but then again, we also have a soft spot for bizarre historical events. Le Couleur with their deluxe edition of the Concorde LP are hitting all the right notes, even revealing the previously unheard ‘Excellence Europe – Express’ and immediately solidifying themselves a spot in our playlist.

The band say it best: “Like a phoenix rising from the ashes, our Concorde album was released on February 25th in a deluxe version to conquer the new world. Including 2 brand new songs (melancholy ballads like you’ve never heard before), remixes of Napkey, Tusks, Super Plage, Ormiston, Sainte Croix and Dur Club, and 5 live versions! We are so excited to be able to present to our UK fans our Concorde album with our full band during this 2022 Europe Tour. After all these covid years, it’s like a dream come true!”