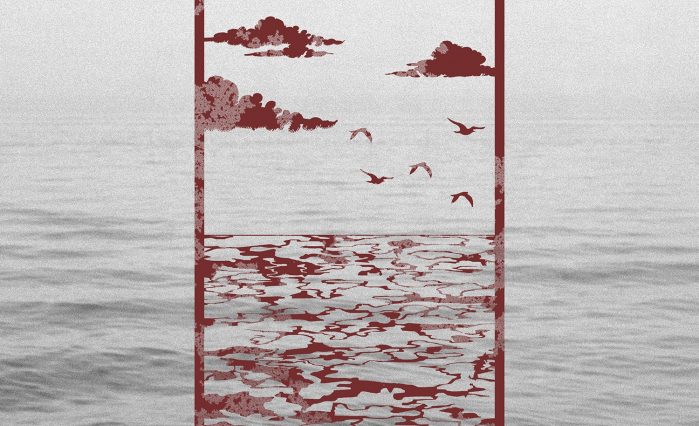 Ambient producer Alaskan Tapes prepares for the release of his LP Views From Sixteen Stories.   His most recent output, single ‘And, We Disappear’ was recently premiered via Electronic Groove, and retains the meditative nature that has become synonymous with his sound.

Brady Kendal is Alaskan Tapes, based in Ontario, Canada. He has worked on film and soundtrack projects as well as visual media.
‘And, We Disappear’ is a minimalistic ambient offering, gentle, beautiful and atmospheric. The scope of sounds are highly narrative, and Views From Sixteen Stories is surely a release to be highly anticipated.

2. The Times Are Tired

3. And Yet They Float

5. Another Song To Stop The Spinning

And, We Disappear Spotify – Apple Music