You are here: Home / Kooma showcases skill in Freefall mixtape 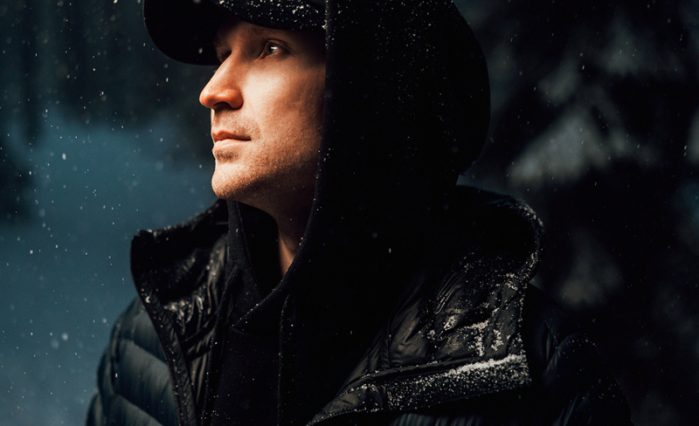 Who is Kooma? Well, if you don’t know, you’re about to find out. Kooma is the moniker of Petri Hautala, a dynamic producer whose focus is on sound design, a skill that requires a careful ear and technical knowledge, and crystalizes his creativity in custom-made sounds that pair like lemonade and a hot summer’s day. A native of Finland, he has been interviewed on one of Finland’s major national public stations YleX, while his record, ‘Sculpture’, with Monstercat singer Veela, reached #23 in Finland and #31 in Canada on Spotify’s Viral Charts.

Most recently, he has released an atmospheric mixtape titled Freefall. Leading the charge, his record ‘SSNS (feat. DNTST)’ is a nucleus of vocal goodness and rhythmic acrobatics. Well-timed cuts give the song its ever-changing motion, moments of playful arpeggiation add that extra something, and sustained chords fill the gaps, making for a well-rounded production that covers the bases and gives fans a dynamic listening experience.