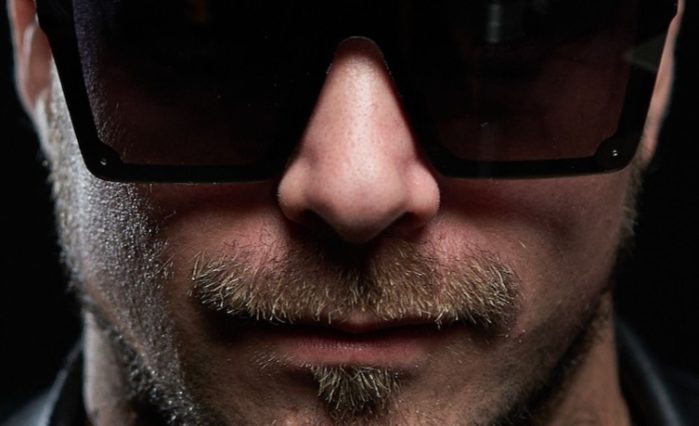 Jordan Peak triumphantly caps his welcome comeback with the launch of his own imprint Peak Trax and its first release, 3-tracker Ultrasonic. The DJ/producer had top-line support from the off, blasting onto the scene with his powerful classic house and techno, together with a more experimental strand… before complications stemming from cystic fibrosis and a bad experience of being spiked at a gig led to battles with anxiety and depression, imposing a musical hiatus from which he emerged this summer with his Less Drama, More Party EP which as before, garnered support from BBC Radio 1 big names.

Jordan explains his new label’s mission: ‘Each release will be 3 tracks by me, to showcase all the different sounds and genres I make and play. It will always have a house track, a techno track then a non-4/4 track (breaks, electro, jungle, maybe even something downtempo and non-clubby but more cinematic).’ The EP starts as he means to go on:

‘Ultrasonic’: no-holds-barred house kicks, rattling hi-hats, reverbing bass and an assertive male vocal riffing rhyming couplets, inset with a suspenseful breakdown – his patterns stamp themselves on the brain then shift, creating a succession of compulsive hooks.

‘Lose Your Mind’: A beat for cheerleaders from hell, juddering synth notes, a robotic voice intoning ‘lose your mind’, going woozy and psychedelic in the breakdowns before a moog-y synth like a dystopian police siren enriches the intriguing soundscape.

Having emerged stronger than ever from a personal ordeal, newly inspired to make and share great music, Jordan Peak is ready to climb his next mountain.