You are here: Home / Synthpop duo At 1980 reminisce about relationships with song ‘We Were on Fire’ 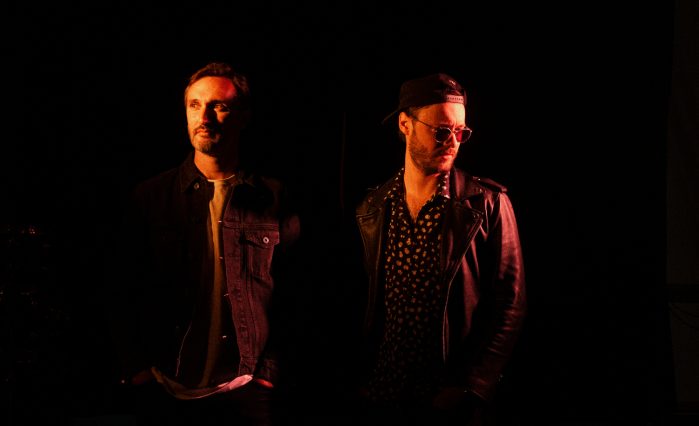 A dream-like pairing and sound are the first thing we have to say about the duo At 1980’s song ‘We Were on Fire’. This track sounds like atmospheric music you would hear in an epic romance film. This track features on their sophomore album Late Night Calls which was released via NewRetroWave. Since the band’s formation, they have collected over 3.5 million plays across major platforms, along with this they have successfully charted at #8 on iTunes Electronic Music Charts.

Speaking about the band’s formation, the lads mentioned this in our exclusive interview with them: “We first met by Adrián sending me an email asking if I would like to help produce and write one of his songs. I had so much fun doing that track and felt like a true creative.  And then there is the friendship connection that naturally evolved into a conversation asking whether we should join forces. The rest is history.”

Leaving us wanting to fall in love again with song’s like ‘Maria’, ‘We Were on Fire’ has us thinking back to pleasant memories of our first solid relationship. Whether this relationship is a friendship or romance we all know the significance of connections and the amazing realization of knowing there is someone that has your back.