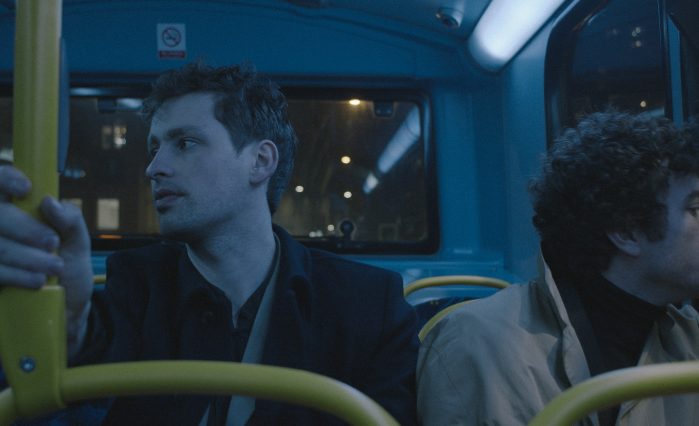 Firm City have unveiled their debut single and video Slew. Written in the wake of a trauma, Slew is a cathartic effort to bring feelings of dissociation and isolation to the fore.

Firm City is the brainchild of Dublin natives, Matthew Cullen and Sean Reilly. The pair developed a close friendship at a young age through their shared passion for music and film, and used these outlets as a means for joyful expression throughout their formative years as artists.

Split between their hometown and Berlin, Firm City blend modern elements of electronica, new wave and dense vocal layering to create a sound that ventures beyond the traditional structures of pop.

Slew spawned from a simple journal entry that was jotted down in the weeks following a burglary, as an attempt to process such an invasive experience. It is a call-out for protection from the slúag in the aftermath of an unnerving event that occurred as the protagonist slept.