You are here: Home / Michael Oakley’s song ‘Babylon’ is a synthwave escape 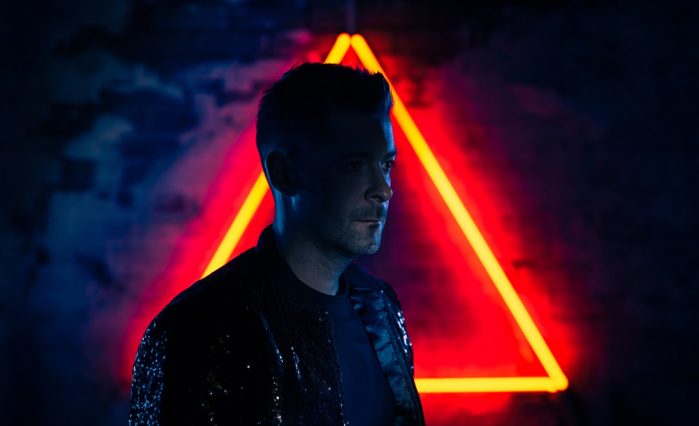 Los Angeles based music producer and singer Michael Oakley has swept us off our feet with his romance and adventure fuelled album Odyssey via NewRetroWave. One cannot help but feel like going on an adventure of their own when listening to this album that shares the joys and beauty that exist in life. The musician has cited he is heavily influenced by ‘80s electronic music, prominent acts like Depeche Mode and George Michael who still rule the radio years later sit at the top of his list.

When discussing a pivotal influence in his sound with Synthian (read interview), Michael Oakley shared other influences that played a role in the music he creates today: “Miami Vice for me is the first-ever TV show that used music to perfection. They really pushed home the action and emotional intensity of scenes and gave the show a cinematic quality. Michael Mann was really ahead of the curve with that. I think in my music across all my albums you can hear that Miami Vice influence.”

Michael Oakley pays homage to the synthwave genre with these artists and inspirations in mind on his latest album, but the breezy electronic arrangements break away from the expected quirks of the genre which makes this work so much more than a retro infused piece.