You are here: Home / Frythm creates his own musical ‘Flow’ with new album 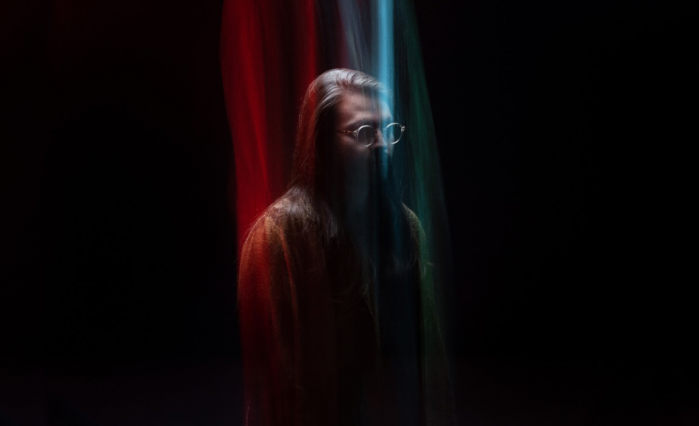 Frythm has released the incredible album, Flow via SXN (a.k.a soulfulxnature). The conceptual masterpiece is a result of weeks spent reading into the philosophy of “flow”, resulting in an inspiring collection of music.

“I spent weeks reading into the philosophy of “flow” after coming off a few months of writers block I entered a deep meditative state. I came back with a repeated voice inside of my head telling me to look within and let my body take full control of the creative process. I instantly began writing the record, just moving naturally not giving much deep thought or logic to the process of things, and just allowing it to just happen. This was the easiest time I’ve ever had writing a record and felt like everything came to be so naturally, The “Flow” album is conglomerate of my subconscious’s natural actions.”

While other singles such as ‘Colours’ and ‘Rose Quartz’ have received significant attention, with publications such as RCRD LBL even pursuing interviews after their releases, our personal favourite is ‘Demons’. The song carries multiple complexities, in the form of rhythmic basslines, distorted vocals and cascading keys. We suggest that you take the time to learn your favourite track of the album, the experience is well worth it.