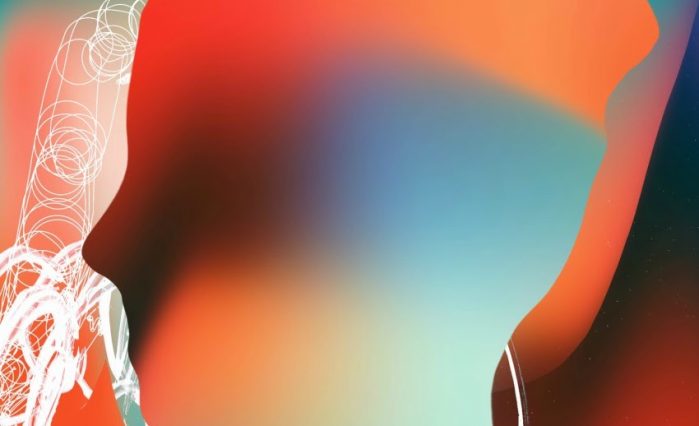 Sophie Hunger today announces the release of her new album, Halluzinationen, due out on August 28, 2020, via Caroline International. Produced by MPG UK Producer Of The Year, Speedy Wunderground’s Dan Carey (Kate Tempest, Fontaines DC) – who also plays across the record – Halluzinationen is Berlin-based, Swiss singer, multi-instrumentalist and film composer Hunger’s seventh studio album. Sophie is trailing the announcement with ‘Everything Is Good’, the latest single to be lifted from the album – now available to stream here. Details of the new album follow Sophie’s recent appearance (alongside the likes of Baxter Dury, This is The Kit and Rufus Wainwright) as part of The Royal Albert Hall’s ‘Royal Albert Home’ series, broadcasting live sessions from artists in lockdown around the world – Sophie’s set is available to stream from here.

Halluzinationen – Hunger’s first album in two years – is her second collaboration with Carey, who also produced her 6Music-supported previous release, ‘Molecules’. Informed by an exploration of the relationship between loneliness and the imaginary, Hunger’s latest material finesses the electronic direction she’s been pursuing with Carey ever since a relocation to Berlin. Electing this time around to decamp from Carey’s Speedy Wunderground studio in South London to the august surrounds of Abbey Road’s Studio 2, Halluzinationen is suffused with the nervous energy of its continuous live recording technique, with the album captured in sequence just six times over the course of two days. It’s an approach Hunger succinctly identifies as ‘Full risk’.

Inspired by a David Shrigley design she owns bearing the same emphatic statement, the nimble ‘Everything Is Good’ traces a clap back to a former partner with Hunger’s customary knack for wryly blunt lyricism; ‘I wouldn’t do a handstand / Even if I could / I get sick while meditating / Everything is good’. The track – like much of Halluzinationen – is sung in English (with just a handful featuring lyrics sung in German), following the distinction of ‘Molecules’ as Hunger’s first entirely anglophone album. The skill for multilingualism (alongside German & English, she is also fluent in French and Swiss-German) is a product of a childhood spent by Sophie shuttling between various parts of Europe. Whilst Halluzinationen is a partial return to these roots – “On a good day I like to think I’m heroically defying the tyranny of Anglophone pop culture” Hunger observes; “On a bad day, I realise I’m simply shunning the confrontation” – none of her customary intensity is lost in the translation.

Sophie’s six solo albums to date have accrued over a quarter of a million sales, drawing her comparisons to contemporaries including Sharon Van Etten and PJ Harvey, with fans as wide-ranging as Lauren Laverne (who says of Sophie ‘I love this woman’), Steven Wilson (who tapped Hunger to guest on his UK Top 3 album ‘To The Bone’) and Eric Cantona (a long-standing fan of Sophie’s, who made a guest appearance to intone in French on 2015 album ‘Supermoon’). She made her debut at Glastonbury in 2010 as the first Swiss artist to ever play the festival (selling out 1,000 capacity venues with ease on the continent), and for the last few years has written fictional newspaper columns for leading German titles Der Spiegel and Die Zeit. 2016 saw Sophie also make her very successful first outing in film scoring, with her soundtrack for the Oscar & Golden Globe-nominated Ma Vie de Courgette earning her a Cesar nomination to boot.