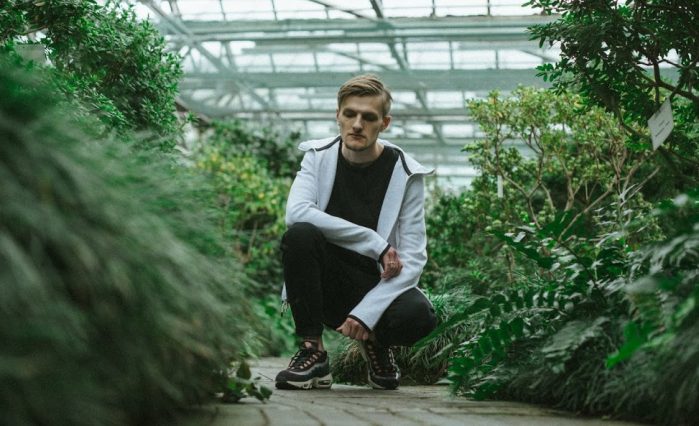 Ukrainian producer Inodi has placed his spin on UK wave heavyweights Kareful and Pholo in his latest release with Liquid Ritual. ‘Second Sword VIP’ retains the essence of the original record while also integrating a fiery semblance fit for the dance floor. Original composers Kareful and Pholo invited Inodi into the production fold, considering the ‘Second Sword VIP’ a natural evolution of the original, rather than a standardised remix. The release marks a new era for trusted tastemaker, Liquid Ritual as they re-engage the gears of the label after a short hiatus. With a monthly release scheduled and continual content pieces, Liquid Ritual is back at the helm delivering the best the wave scene has to offer.

Wave’s prevalence around the world has been on the rise as local scenes continue to evolve. The likes of BBC Radio 1 (UK), Mixmag (UK), Complex (UK), Triplej (AU), FBiRadio (AU), Stoney Roads (AU), FUX WITH IT (CA) and Block FM (JP) have all recognised Liquid Ritual artists and releases as the “ones to watch.” Liquid Ritual and the wave community they have built has advanced the avant-garde genre into the mainstream.

“I was just surfing SoundCloud looking for new music and found ‘Second Sword’. I loved it right away, the melody is great and I immediately got an idea of a remix in my head. I wanted my VIP to sound as powerfully as possible, both socially and emotionally.” – Inodi