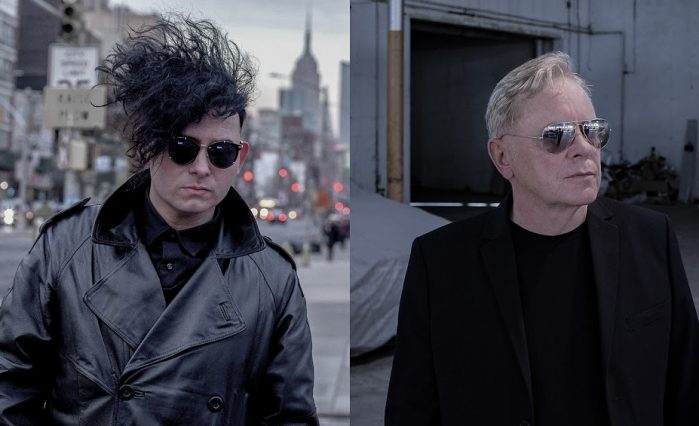 Zachery Allan Starkey has released ‘Force’ with Bernard Sumner of New Order. Combining Starkey’s passionate songwriting/production with Sumner’s trademark synthesizer, guitar, sequencer, and programming work, ‘Force’ is an uplifting anthem reminding us to remain strong and brave in these dark and frightening times. “Fear will not tear us apart!” sings Starkey at the climax of the track. ‘Force’ also marks the first brand new music from Sumner since the release of New Order’s 2015 LP Music Complete.