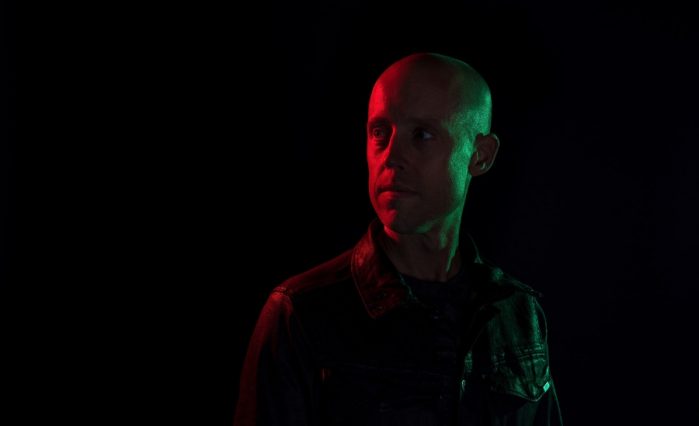 Solo synthwave act Color Theory premiered ‘This Whole Nothing’ via Atwood Magazine on the 27th of February 2020. The release is due on 13 March 2020 via 11th Records. The artist has had support from acclaimed Youtube channels such as NewRetroWave, The ’80s Guy, LuigiDonatello, and SoulSearchAndDestroy. His work has been streamed close to 3 million times to date. Brian Hazard (Colour Theory) won first prize at the John Lennon Songwriting Contest, this led to three of his songs featured in the Just Dance and Rock Band video game series. MTV’s The Real World has featured multiple song placements in their show.

Brian was raised in California, he participated in his high school jazz band as a pianist. He would later qualify for a Bachelor of Music degree in Piano Performance.  His early work includes a track titled ‘Ponytail Girl’, which mistakenly was renamed as Depeche Mode b-side. Color Theory is a fan of Depeche Mode and incorporates that influence in his music. The artist was amused by the mistake saying, “It’s pretty neat to be mistaken for your favourite band”. Inspired by this mistake, he took the opportunity to produce an album titled Color Theory presents Depeche Mode, to pay homage to the band.

‘This Whole Nothing’ was influenced by filling spaces in his music with adorned electronics and nostalgic synths, without overwhelming the listener. Color Theory elaborates further on the song, ” ‘This Whole Nothing’ is one of those songs that people will read into as they will. The lyrics are just vague enough to be universal. My inspiration was the spacious emptiness one experiences when the voice of the mind quiets and the world can be seen as it truly is.”