You are here: Home / Q&A with music producer Simon Minó 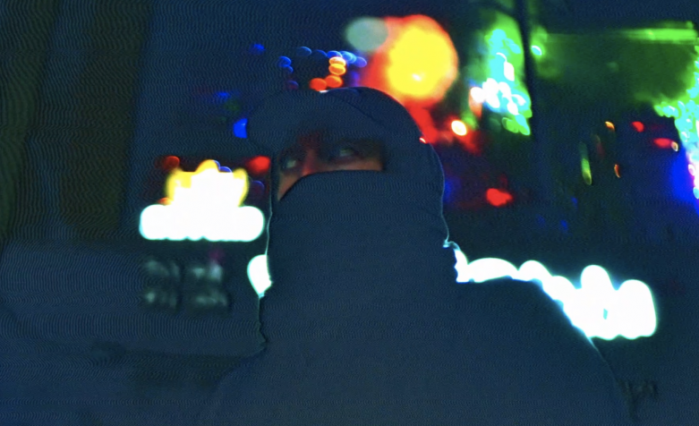 Paris-based music producer Simon Minó had started working on his own songs when he moved to Paris in 2018. His hometown is Malmö, where he was originally part of a band.

This solo venture took a more defined shape with the encounter of french synth wave artist/producer Sydney Valette who recorded and mixed Simon’s debut album due for fall 2020.

I think many of my songs are inspired by movies. Many times I’m trying to recreate a feeling I get in a specific movie with my music. One strong scene for me is in the movie 2046 when the song “Siboney” by Connie Francis starts playing. It really touched me and I love that song since.

My dad played a lot of Depeche Mode in our house when I grew up so I think that’s how it started. I think their songs are still influencing me a lot in my songwriting.

Right now I’m mostly working with a lot of different plug-ins in Ableton. I use the Massive synth a lot. I also recently bought the hardware synth Novation Mininova which I have been using in my latest live shows. I haven’t had the time to set up a good studio yet since I moved to Paris but hopefully, that will happen soon.

My family and friends inspire me a lot to create in general.

It’s hard to describe my relationship with the internet. Its something I grew up with and has always been there. It’s hard to imagine life without it.

As a performer, it was when I played at the Roskilde Festival with my band RA. It was a really beautiful summer day and we played outside for a drunk and wild audience. The show I went to that I was really moved by was when I saw Dean Blunt play at the venue Inkonst in my hometown Malmö. The lighting and the sound matched so perfectly and I was in a really special mood. I will always remember that show.

It was a long time I discovered some new artists. I have been so busy making my own music and trying to finish my debut album. I really hope I will have time to do that soon and get some new inspiration. The label Third Coming Records always release new interesting stuff so check them out.

My new single ‘Raphaëlle’ is out now. All gigs are cancelled until the whole Corona-quarantine is over but hopefully I can play a lot later this year. Also, my album will come out.