You are here: Home / Kayobe releases song ‘No Sympathy’ before new album release 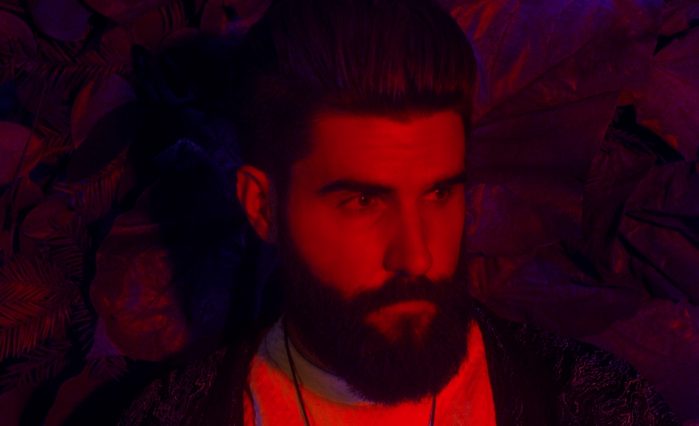 Multi-instrumentalist Kayobe has released his latest single ‘No Sympathy‘ feat. Zoe Sky Jordan, ahead of his album release titled Island To Bridges. Kayobe’s claim to fame is his EP Hidden, which premiered via Atwood Magazine, and featured in Aupium and Impose Magazine. Canadian Beats praised the Hidden EP in their review on the project.  His previous single ‘Sun Don’t Shine’ ft. Olive B. was featured in Celeb Mix’s New Music Round Up. Kayobe was the producer for Olive B.’s debut EP No(W)here, Olive B. has also featured on many of Kayobe’s songs. The artist sits on over 1.3 million streams collectively among the streaming platforms.

Kayobe currently resides in Canada, but he is a world roamer at heart, traveling to over 25 countries and counting. He takes influence from his travels and develops his sound around it. The music producer grew up playing the drums, guitar, and singing. Transitioning into adulthood, Kayobe developed a fascination with music production, and has not looked back. His sound parallels with acts Bonobo, Massive Attack, Abi Ocia, and CHVRN. ‘No Sympathy feat. Zoe Sky Jordan’ eases the listener into a tranquil mindscape, with the soothing vocals of Zoe Sky Jordan matched with Kayobe’s skillfully done chillwave touch on the song.

Kayobe speaks about the new album, “Islands to Bridges was written and recorded on three different continents and was inspired by the sights and sounds around me. There were phases during the creation of this album when I was feeling more solitary (islands), and phases when I was feeling compelled to connect more deeply with others (bridges). There are more energetic party tracks, and more subdued chillout tracks – I hope they take you on a journey from wherever you are to wherever you want to be.”