You are here: Home / Interview with music producer Constant Signals 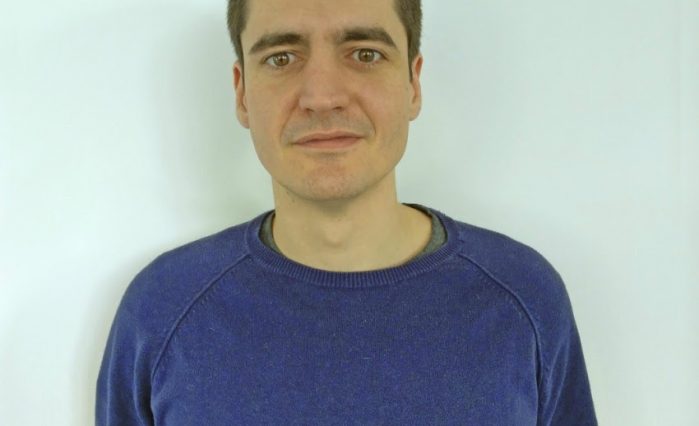 Constant Signals had started his musical career in the Drum and Bass genre. He did collaborations with many Drum and Bass artists and had releases on various Drum and Bass Labels like Mainframe, Gold bonded Records.

Always experimenting with other genres he found his passion in four-to-the-floor music. In 2020 he established his own label “Constant Signals” to release his unique French Disco and Electro sound.

There have been a lot good movie soundtracks so far which influenced me and my style of music, but just to mention a few I am a big fan of the old Ennio Morricone Western Movie Soundtracks like “the good the bad and the ugly” and also Hans Zimmer wrote some epic film music. Most Tarantino movies have great Soundtracks too. Tron Legacy`s Soundtrack by Daft Punk was amazing especially “derezzed”. And last but not least “Vitalic – Poison Lips” in The Legend of Kaspar Hauser really influenced me producing my latest Single “2K2D1SC0”.

I am always experimenting with various styles. I have a bunch of tracks lying on my hard disk waiting to be finished. I did a lot of Drum and Bass, but also Trap and House music. The outcome always depends on the mood I am in when I start making a track. Once I start my arrangement with a four-to-the-floor beat it mostly turns out into a 120 – 125 bpm Retro-/Electro-/Disco-ish type of sound which describes the distinctive style of “Constant Signals” best.

Actually I use Ableton Live as DAW, Ableton Push and a NI Komplete Kontrol Keyboard as Midi Controllers. An Access Virus C and a Roland 303 is my hardware devices. Software wise I use NI Komplete, Korg Synths, Sylenth1, Xfer Serum and the Ableton Native Plugins.

Nature and my family. I have a great wife, two amazing children and a cute dog. We are living in the countryside and I love spending time in nature with them. This really helps to clear my mind and at the same time, it inspires me a lot.

I like listening to music, watching tutorials and reviews, reading forums, blogs and music magazines which often motivates me trying new things and other techniques.

Most memorable were my first DJ gigs in Viennas “Flex” and “Arena” where I played my own productions in front of a large audience.

I really like the sound of the French Producer Decay. He is doing amazing Retro/Synthwave.

I suggest to listen to the tracks of Decay, I suppose he has got no album out so far, but his singles and EPs are definitely worth listening if you are into Retro and Synthwave. Spotify users can check out my “Electronic, French Disco, Retrowave” Playlist containing a lot of music that inspired me.
https://open.spotify.com/playlist/6jMq0NkuCPAEICd7KiS30x?si=csNhA-VoQtaq4X-j1uuKiQ

I am working on a four-track EP, which will be released by the end of this year. One of the tracks will be quite minimal and experimental, another one feels a little bit like an early Daft Punk track,   number three and four sound like a continuation of my debut single. Additionally, I will release a free download single as a teaser.

Stay open-minded, get lost in your creativity, surprise yourself with your outcome. Do not stick yourself in a box.