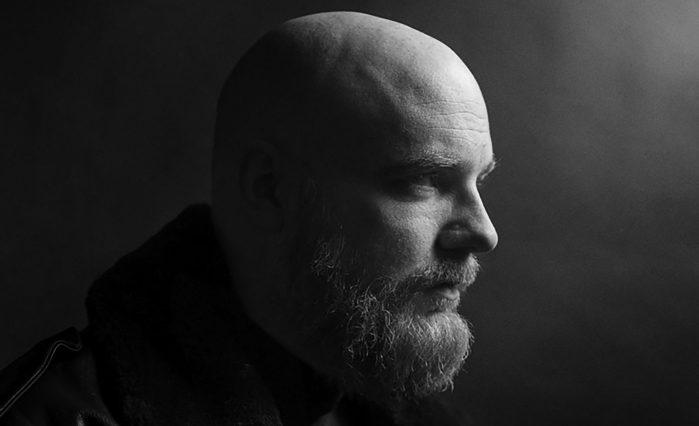 NICOLAAS has released his single ‘Real Escape’ remixed by Synthwave producer, Robert Parker on 19th of July via Haven Sounds. This isn’t the first cover of NICOLAAS’ ‘Real Escape’, last month we saw Disco Despair doing their own remix of the song. You can hear it here.

This remix is relentlessly funky, with the beat building quickly and old school saxophone coming through, enough to create flashbacks to the 80s even if the listener never participated in them. There’s a strong impression of sunny days on rollerblades with the beat creating a comforting rhythm to make sure even the clumsiest person will feel confident dancing.

The result is a single that is perfect for the summer heatwave, matching the pulsing heat and allowing the listener their own escape into a cool fantasy land. Whether the track is played during the day, on the way to the beach, or in a dark nightclub, the song will fit the scene, pushing the listener to their limits of creativity and freedom of expression.

“Working on the remix I went back to my old school influences for inspiration; French touch sounds from the late 90s and early ’00s. Nicolaas‘ track was so fun to work with – he’s an unmistakable talent with a profound knowledge of songwriting and sound production. I had so much fun remixing the track!”, says Robert Parker.