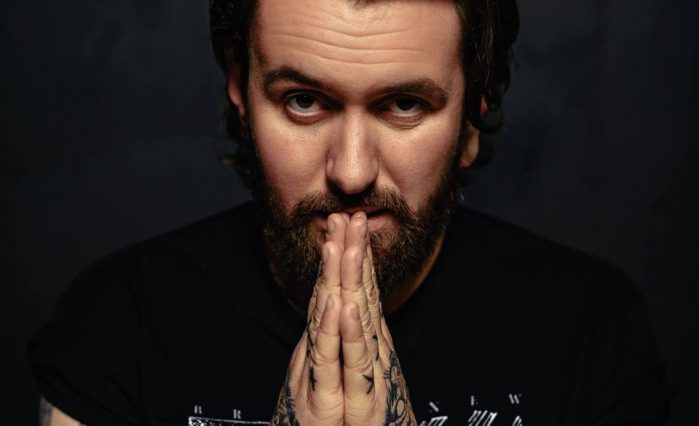 Just in time for the heatwave, Ten Ven has remixed Ben Pearce’s track, ‘Fireproof’. The remix was released earlier this month, on the 10th of July. The track maintains a cheerful tone, speaking of sun-kissed days and long warm nights with friends.

Taking the chilled, summer vibes of the original mix, Ten Ven wastes no time in flipping the track on its head by fusing funky keys, ethereal synth work and Tayla’s show-stopping vocals with a disco vibe that you can’t help but groove to. If Ben’s original mix was perfect for the poolside, Ten Ven takes the track into the club, ramps things up to eleven and makes sure the system is pushed to the limit with his inimitable electro-tinged take on the summer hit.

“I’ve been a long time fan of Ben’s work. He has been consistently putting out great records for a while now. I jumped at the chance to remix his new single. I loved the original and was able to put my own twist on the vocal as well as adding a heads down dub for good measure.” – Ten Ven