You are here: Home / Unforgettable latest single released by Theo the Bard 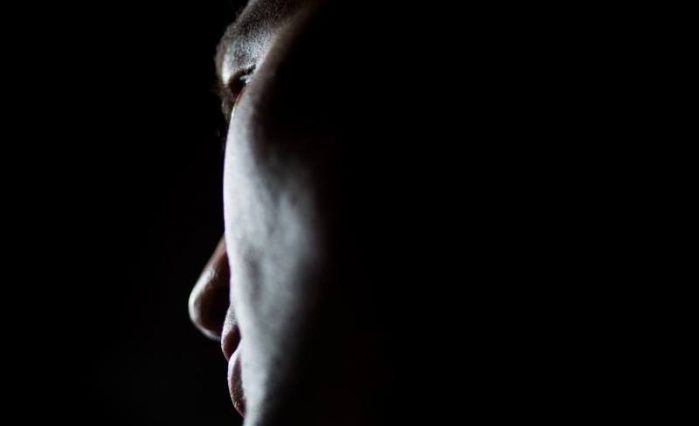 London-based singer, songwriter and producer Theo Bard has just released his latest single, ‘Forget’ via Icons Creating Evil Art on the 9th of July. The single was premiered by the record label that represents him three days ahead of this, on Friday the 5th of July.

Inspired by James Blake, Bon Iver, and Sylvan Esso, the resulting sound is a haunting song that focuses on a love that is lost and yet still right next door. The song is a delicate mix that manages to keep the listener captivated and engaged while feeling the artist’s pain. Eerie synths meeting melancholic lyrics provide the perfect centrepiece, for which the traditional snares and drums fill in the backdrop.

‘The Gift’ official music video premiered via Icons Creating Evil Art on May 29, 2019 and so far has received support from Clash Magazine.