You are here: Home / Russian producer to be breaking boundaries with latest single, ‘Where Everything’s Ours’ 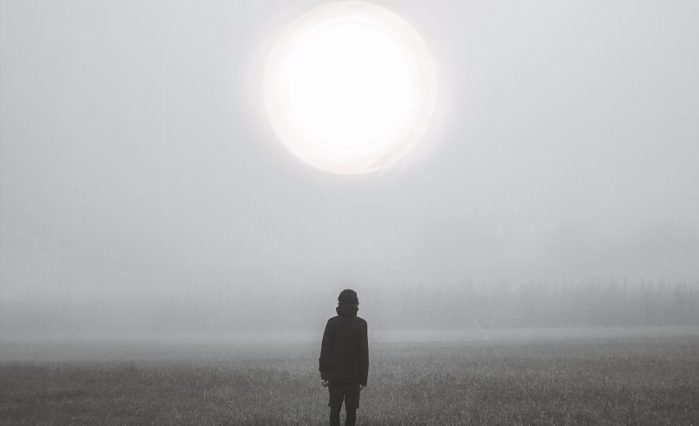 Experimental Wave producer Ka Fu will be sharing his debut single ‘Where Everything’s Ours’ on 12 July, from his upcoming debut album Encoding: Master, via Hidden Vibes. The album will be released on the 4th of October. Ka Fu is the new experimental music project with roots in Russia.

The Russian producer is constantly pushing boundaries with his music. The result for this single is a combination of “Stranger Things” meeting modern wave, with a slow build up bringing the song more towards something that could be played a smokey bar or at the beginnings of a rave. There are constant melodic embellishments that leave the listener feeling enticed and comforted at the same time.