You are here: Home / Summer magic in the air with the Magic City Hippies new releases 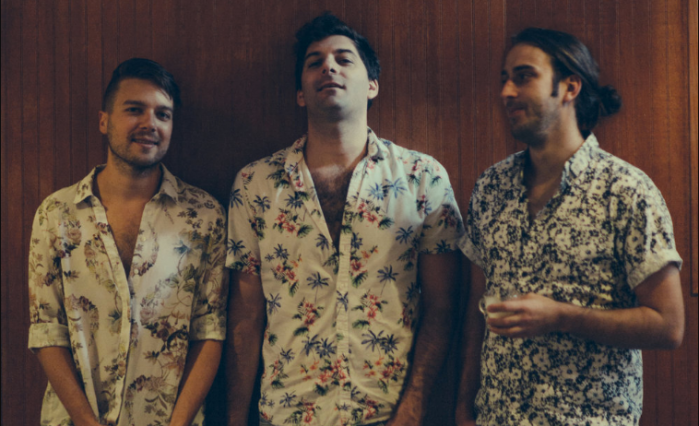 Magic City Hippies announce their next album, Modern Animal. This coming four years after their previous one, Hippie Castle EP. At the same time, they also released the title track for the album, Modern Animal and announced their upcoming tour dates. Along with this, they released the single, ‘SPF’. The indie-funk is in for a big summer with their tour including U.S. Festival appearances and select dates with Umphrey’s McGee and Thievery Corporation.

“We’ve been touring for three years,” Hunter says. “The album has a lot to do with the toll it’s taken on our relationships and lives.” No kidding: Robby was fired from a full-time job and ended a relationship of over eight years. Swirling single ‘SPF‘ comes to terms with a cheating partner through beams of Toro Y Moi-inspired Auto-Tune and bass licks. ‘What Would I Do‘ rides a catchy bossa hook towards the sonic equivalent of a Miami sunset. The sultry Modern Animal explores the liberation of open relationships through an irresistible Tame Impala rhythm and a safari of synthesizers. Clearly, inspirations abound — Hunter occasionally raps a la Odelay-era Beck or Anthony Kedis when he’s addicted to the shindig — but their self-described “indie-funk” sound remains uniquely their own. “People always say it’s hard to find another band we sound like,” Howard says. “I’m proud of that — any song could be a single.”

Despite all of their hardships faced during the last few years, their sound remains unique with an indie-funk tone that sets the scene for hanging out by the pool with a few friends and drinks. The band manage to consistently strike this note while still providing a variety to their work that many other musicians may struggle with.