You are here: Home / Be treated to an electronic waterfall of sounds for Com Truise’s remix of Gold Fields’ single 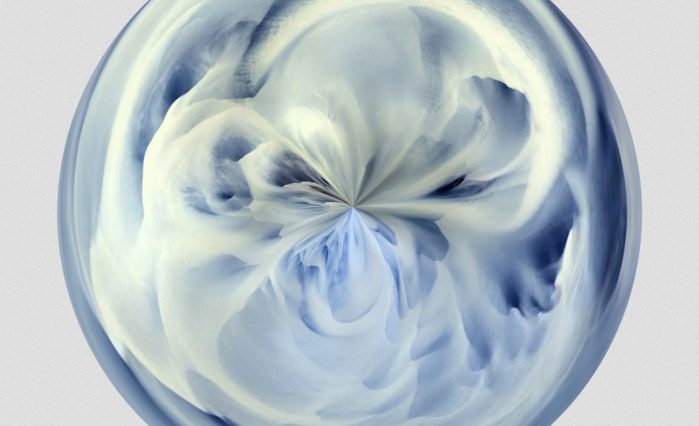 Com Truise has announced a remix for Australian indie-electronic band Gold Fields’ ‘Waterfall’. Set to drop on 12th July via Haven Sounds, the original track is lifted from Gold Fields’ recent album Dalawa. Com Truise’s rework of ‘Waterfall’ puts his own idiosyncratic synth-soaked spin on the track. The track’s nostalgic allure treads the line between artful and emotive, with just enough shared vocabulary between the original and the remix.

Com Truise needs no introduction, with a discography spanning over nearly a decade and remixes for the likes of Daft Punk, El Ten Eleven, Charli XCX and many others. Gold Fields too have a string of successes in their wake, from premiering ‘Dark Again’ on esteemed publication Rolling Stone, to racking up over 14 million streams between Spotify and YouTube alone.

Take a moment to listen to both versions below. The original starts off slow, with a resonating voice and backing ambience that soothes the listener into feeling the literal joy of the lyrics. You can understand the origin of the name as at times there is a waterfall of sounds to grace your ears. The remix keeps the original integrity of the single while showcasing its potential for a wider audience of electronic listeners.