You are here: Home / ‘Winter II’ Set To Put Lex Audrey’s Indie-Electronica On The Map 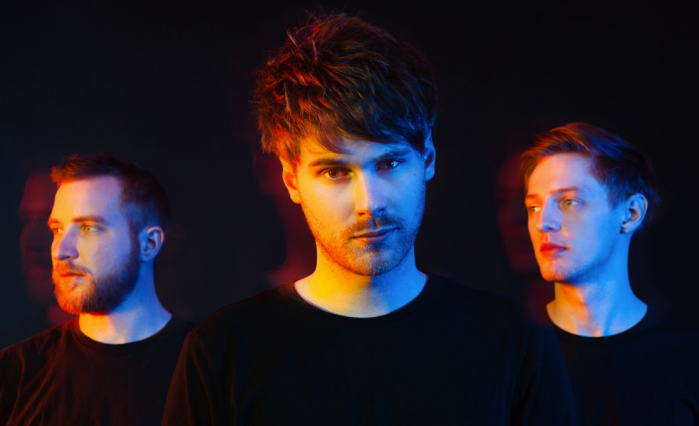 Austrian trio Lex Audrey have been making waves in the world of electronica since their acclaimed 2017 debut EP, Godgiven and their August 2018 single release ‘NSFL’. The precursor to their highly anticipated debut album, No Intention Of Changing The World is single ‘Winter II’ which the band recently shared, but will officially be hitting the airwaves on February 1st via Las Vegas Records.

The band has already started to garner attention, and have featured on Higher Plains Music,  SoundKartell, and Complex, where ‘Winter II’ premiered earlier this month. They can also boast having shared stages with some formidable acts, including  Bon Iver, Portugal. The Man, 5K HD, Son Lux, and Shout Out Louds.

With a strong musical portfolio in their wake, Lex Audrey looks set for great things. Niklas Pichler (vocals), Patrick Pillichshammer (drums and samples), and Lukas Staudinger (synth and bass) seem to have hit a magical formula, and ‘Winter II’ carries the distinguishing sound of a band that is truly finding itself.