You are here: Home / Speelburg Announces A Collection Of Songs (but Not A Debut Album) “Character Actor” 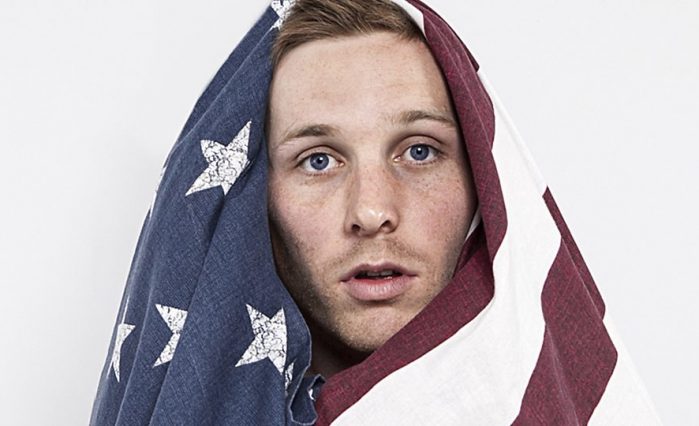 Part 1
Character Actor
(a collection of 10 songs, but not a debut album)

How do you avoid a sophomore slump? Write two records at the same time.

In early spring of 2018, I was finishing up my debut album. I spent 2 and a half years writing, recording and producing the damn thing (occasionally getting help from a few cool friends) and was finally getting it mixed by a real big shot mix engineer who worked on some really really cool records. At the same time, I started writing some new songs and by the time we finished mixing my debut album, I realised I had a second album pretty much done.

That second album is Character Actor. I really love it.
And, because it took me about 4 months to write and produce all 10 songs, I’m not as precious about it as my debut, which is sitting comfortably on my hard drive waiting to see the light of day – probably in the second half of this year (if I want to keep my promise of releasing one new song a month in 2019). But an afterthought, it is not.

I shot the cover art for the album and the singles, directed the video for the first single, and made a short movie that’ll be out after all 10 tracks are released on March 22nd.
I can’t wait!

Every year between early-January and mid-February, many of the advanced copies of movies that are up for award consideration are leaked online. This is known as screener season.

Often times, this means people get to watch Golden Globe and Oscar-nominated movies on their laptops, while those movies are still playing in the theatre. What a world!
Screener Season (the song) is about movie making, it’s about being compared to your famous father and colour grading and it mentions Sofia Coppola in the opening line (because she’s the best). I got to direct the video myself. We remade three of Sofia Coppola’s best movies: Marie Antoinette, Virgin Suicides and Lost in Translation.

We shot the video a few months ago, but I wanted to wait until it was actually screener season to release it, because context rules! Damn, if only she had a movie in theatres right now, that would be even better! Oh well, let the light shine on my song and my song only!