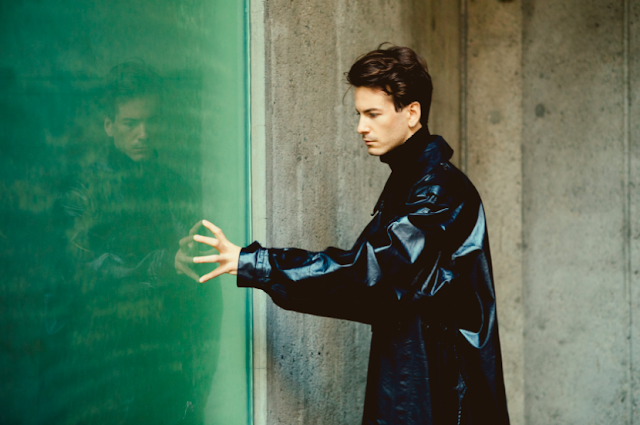 Canadian Wave band TR/ST (previously known as Trust) have recently released their first single titled ‘Gone’ on 5 February off the up and coming first half (The Destroyer I) of a two-part album. The first half of the album can be expected to release on 19 April, while part two will only see the light of day later on in this year.

About the contract between the two parts of the album, Frontman Robert Alfons stated that while The Destroyer I is “really intense and sort of promiscuous in its sound”, The Destroyer II has a much darker tone, “I had to overcome the sort of cycle of darkness and disconnection in order to get to a place where I was going to feel strong enough to put this (music) out“.

‘Gone‘ is a very good example of this in its lyrics of reflection and self-reproach, regardless of the songs light synth and uptempo beat. We can definitely expect something incredible and unapologetically human from TR/ST this year.