You are here: Home / Get your pop-synth fix, with Soul Island’s debut track, ‘Oceans’ 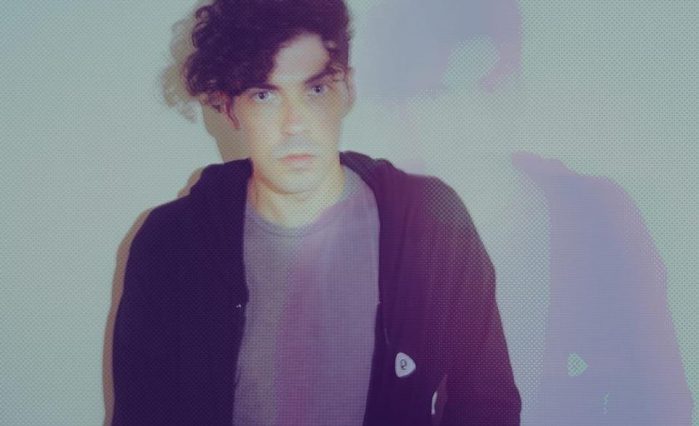 Electro-pop producer, Soul Island, has shared his debut synth-filled single, ‘Oceans’ along with the announcement of a new LP, Shards which be released on the 7th of September via Loyal To Your Dreams. Shards the first full-length LP by Soul Island is described as “a collection of fragments of the artist’s inner speech on what’s intimate but also on what’s outside, from subcultures to wider global topics”, and after much experimentation and retrospection, this talented producer will place his latest efforts on display, ready to embrace his newfound calling.

Born and raised in the South of Italy in the historic city of Lecce, Daniel grew up immersed in the punk and hardcore scenes before eventually playing the guitar and taking on backing vocal duties for a few underground acts. After jumping in between a couple of acts, he eventually found his footing in 2015 when Soul Island was formed.

With a sound that drips of synth-production, Soul Island’s debut single ‘Oceans’, is a delectable and layered production which truly shows of the talents of this young artist. You’ll yearn for the Miami-sunsets of the 80s (even though you weren’t born then). We’re very excited to see what this project will bring forth, because if this is only a bite, then we can’t wait for the whole meal!

Soul Island comments on ‘Ocean‘: “It’s a track about true and false hope, spiritual and together very concrete. It’s a call to caring about the earth. I now realize I programmed the synth ARP as water movement with filter sweeps mimicking the tide, or that’s how I like to see it.”