You are here: Home / Retro’s Not Dead: In conversation with synthwave master Neon Nox 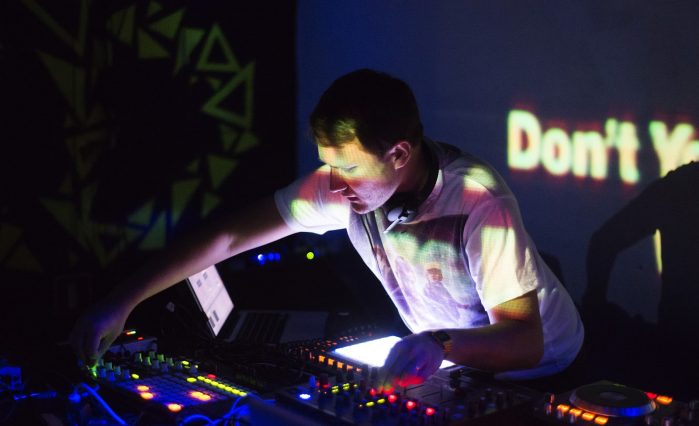 Swedish synthwave producer Neon Nox has been making music for over a decade and is making waves with his modern approach to an old-skool sound. Neon Nox’s music in an eclectic but flawless blend of groove, dreamy electronica, retro chillwave and cyberpunk, bound to leave you feeling nostalgic.

Taking a lot of his musical inspiration from 80’s movies, TV-shows and video games, Neon Nox has just recently released a new album, titled Shadow Syndicate, via synthwave tastemaker label New Retro Wave. We caught up with this rising synthwave star and got to know the man behind the magic.

To those not familiar with you, how would you describe your sound?

My music can be described as soundtrack for anyone who just wants to drive and chase the night to its eventual sunrise.

How did it all start for you?

I started as a house DJ 15 years ago, I was playing all over the Sweden and Europe. My passion for music later developed even more so I started buying studio equipment to make my DJ sets more interesting and unique. My first track releases were in a Nu-Disco style with an analogue feel of the ’80s but I quickly realized that I wanted a break from standard house music and started to experiment with a more true 80’s vibe which became my signature synthwave sound.

Tell us a bit more about the mysterious name ‘Neon Nox’ and how it came about. Have you always performed under this moniker?

So Jon “Neon” Nox is a fictional character that is based on Gerry Conway’s comic character Punisher, I always liked the idea of a vigilante who has nothing to lose and is in a search for a killer who murdered his family. I really like idea of having an alter ego that can create stories connected to music.

What three albums would you say influenced your sound the most?

I am huge fan of 90’s electronica like ‘Leftism’ by Leftfield, ‘Mezzanine’ by Massive Attack, ‘dubnobasswithmyheadman’ – Underworld

Are there any key pieces of equipment that you can’t live without? 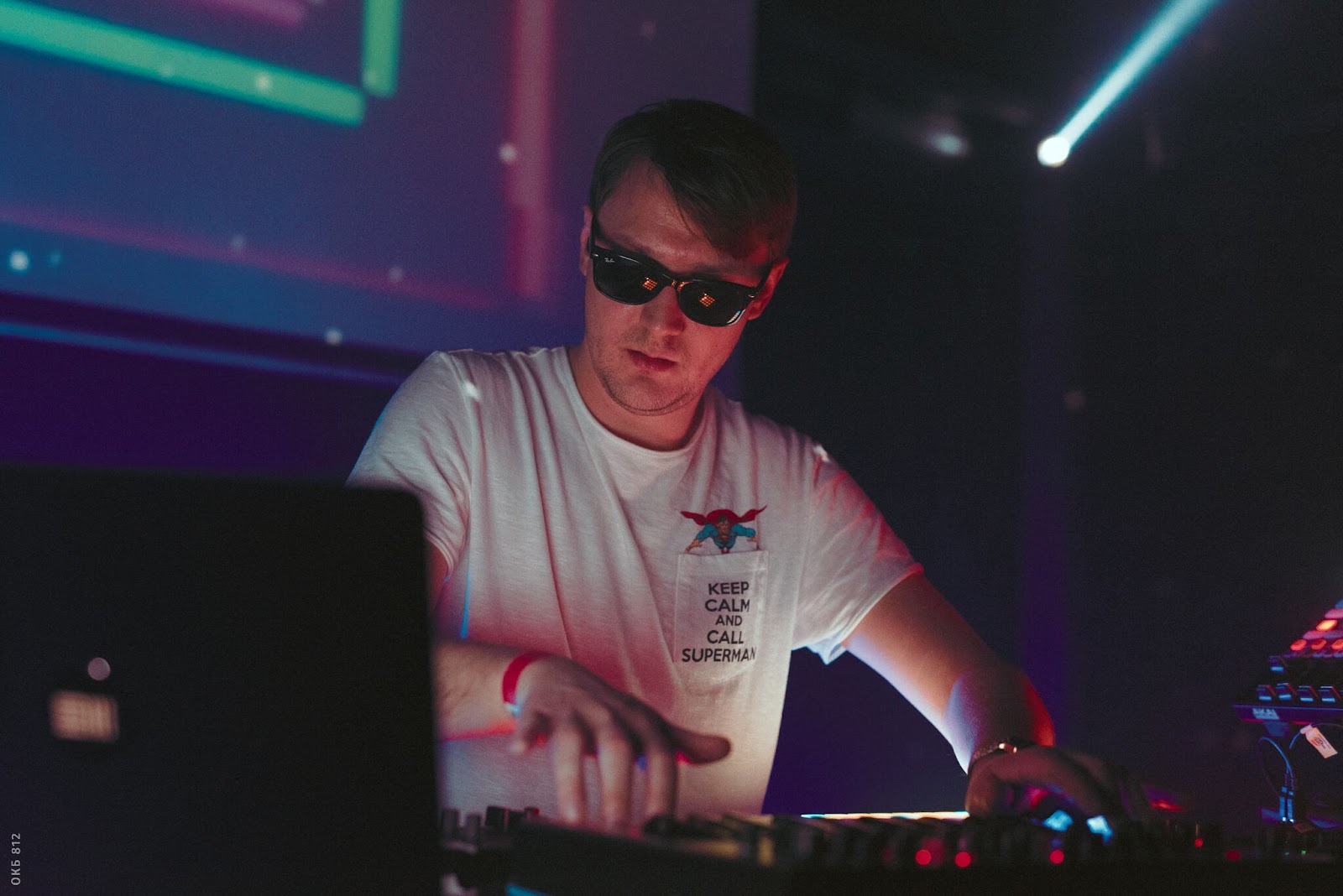 What are some of your key influences in your music? Whether it be the sound created by others, imagery, films or any kind of art form.
I really love Blade Runner – It is one of my favorite movies of all time – the music and pictures in this movie have stuck with me since I saw it ages ago. Cyberpunk has been great source of inspiration for me.
What is one sub-genre you think doesn’t get the attention it deserves?
Definitely Synthwave, this genre is still in its young stage and is often misunderstood by many.
Any new or upcoming artists on your radar?
Wice, my label colleague, just released a new album and it’s really great.
If you could collaborate with any artist, living or not, who would it be and why?
Tangerine Dream is one of my favorite bands of all time, it would be dream come true to collaborate with them. I just love everything they do, truly inspiring band.
What single night out has been the most memorable for you? As a performer? As an attendee?
New Years Eve I had a chance to meet Todd Terje, one of the best nights of my life.
What can we expect from Neon Nox in the near future? Any upcoming projects or gigs in the pipeline that you would like to tell us about?
Lately I’ve been digging deeper into creating futuristic sounds that fit cyberpunk movies, I really want to explore more of this sound and see what it takes me.
Famous last words?
Keep it Retro!
Listen to one of Neon Nox’s older tracks, a killer number titled ‘Checkpoint (feat. Rebecka Stragefors), below.