You are here: Home / What if Metallica, Death and other 80s Metal acts were Synthwave artists? 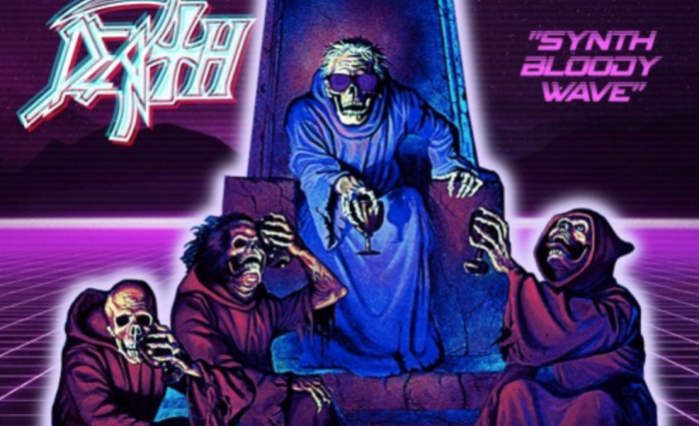 We’ve all sat around on the couch listening to classic 80s Metal songs from the likes of Metallica, Death, Candlemass, and Burzum and thought to ourselves “I wonder what this would sound like as a John Carpenter-esque Synthwave track?”. If, like me, this thought has kept you awake for many nights on end, well stress no more, because Soundcloud user MusaTariq5 has heard your prayers and answered to your call.

Just like the original metal versions, each song is dark and brooding and transports the listener to the set of a horror movie. It goes without saying, that the heavy guitar riffs and driving double pedal work have been replaced instead by a midi-controller with simple synth pads recreating the guitars and vocal melodies.

All in all, it’s tongue in cheek fun, and we here at Sub-Scape will never complain over fans who create new synthwave tracks focus to gush over.