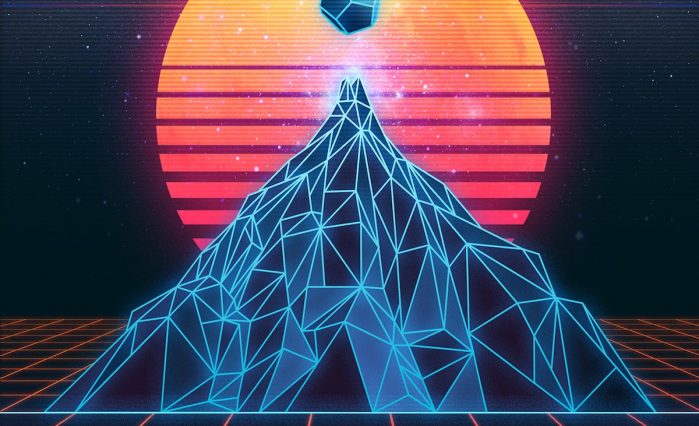 One of the staples of retro synthwave music, Gunship, has been teasing fans with a slow reveal towards something mysterious; but the wait is almost over.

Producers, The Midnight, have been set to release their new single ‘Lost Boy’ on 13 July, but during this same time Gunship has also been teasing something. Fans are uncertain what this could entail, as it seems eerily similar to what The Midnight is up to. Will they be bringing out a joint album? 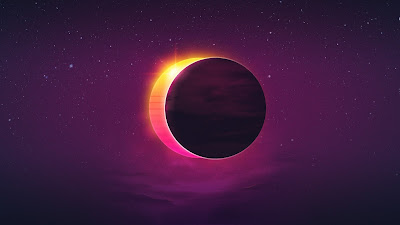 Over the last couple of weeks, Gunship’s social media pages have been getting a small makeover in the form of an eclipse. Their old logo is slowly being taken over by a new looming moon.

Will it be new music? A new album? Guess we’ll have to wait and see!