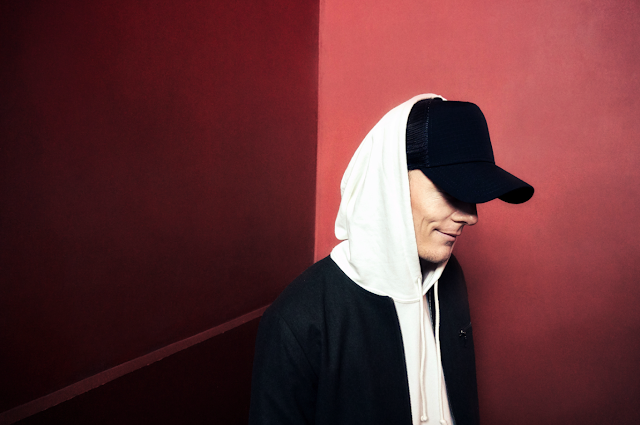 After the release of his fresh, summer-fueled, anthemic hit ‘Get Away‘ in December, award-winning DJ and producer  KONGSTED has released a remix of the track by Hugel.

Known to the Danes as “Han er Manden,” meaning a DJ that kicks up an amazing party, KONGSTED has been a prominent gear in the Danish DJ scene for as long as twelve years. He is famed for being handpicked by acclaimed international DJs such as Pete Tong, AVICII, Tiesto and Martin Garrix during their trips to Denmark. Filling a residency at Copenhagen-based nightclub ZEN, KONGSTED has also been deemed an official DJ for the prestigious nightclub network The World’s Finest Clubs, and has been requested at renowned clubs all around Europe, some of which include: Just Cavalli (Milano), Club Hollywood (Milano), Byblos (Milano), Carpe Diem (Barcelona), Gibson (Frankfurt) and NoX (Oslo).
KONGSTED has more than proved his worth, with career propelling hits such as ‘Chuck Norris’ which has garnered over 10 million Spotify streams and has gone 2x Platinum in sales, the Platinum-selling single ‘Whine Dat’, and a gold-certified single titled ‘Wild Child’ featuring fellow Danish musician Cisilia.
Despite the fresh reworking, ‘Get Away (Hugel Remix)’ retains the catchy core that made it anthemic in the first place. The track blends the talents of two master DJs into an enthralling mash-up of basslines and drum beats, tempering the edges of both artists to combine their skills. ‘Get Away (Hugel Remix)’ is a flawless mix, that in HUGEL’s hands becomes a capsule of driving rhythms and euphoric melodies.