You are here: Home / Album // Russel – Warcall (including Eats Everything and Joran van Pol Remixes) 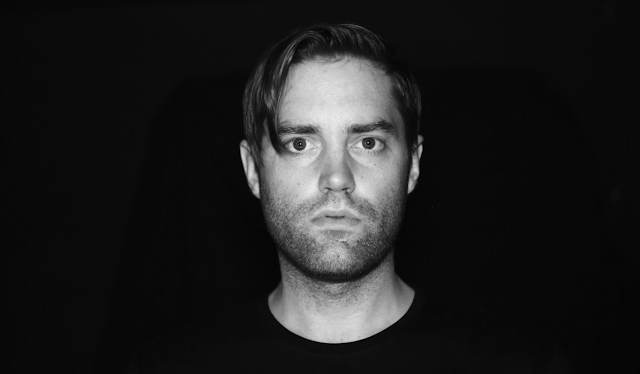 Matador’s RUKUS enters its third year of delivering some of the hottest techno tracks and kicks off 2018 unearthing new talent.
Hailing from Dublin, Ireland, Russell joins the RUKUS roster with his debut EP ‘Warcall’, including remixes from Coyu, Eats Everything and Joran van Pol. Having remixed SHADED’s ‘This Function’ at the end of last year, Russell’s debut EP sports two original tracks, with remixes from three industry stalwarts giving the newcomer a running start with his first solo release.
The title track ‘Warcall’ is a dark, suspenseful techno cut. With atmospheric pads, haunting synths and a bounding crescendo, this is a masterpiece already igniting the dance-floors. In ‘Kovas’, Russell builds momentum with a powerful rolling bass and percussive beat, contrasted with uplifting string riffs.
Coyu certainly puts his stamp on ‘Warcall’, producing a thunderous peak time techno stomper with an unforgettable breakdown that cuts straight to the musical core. Eats Everything steps up to remix ‘Kovas.’ An electro-inspired top line merges with a restless bass and building percussion, resulting in glorious, rhythmic flair.
Joran van Pol takes creative distortion to a whole new level with his rework, creating a cinematic cut with industrial elements alongside a nod to the original chord progression. ‘Warcall’ highlights Russell as one of this year’s rising stars and one to watch.
‘Warcall’ drops on 9th February on RUKUS.