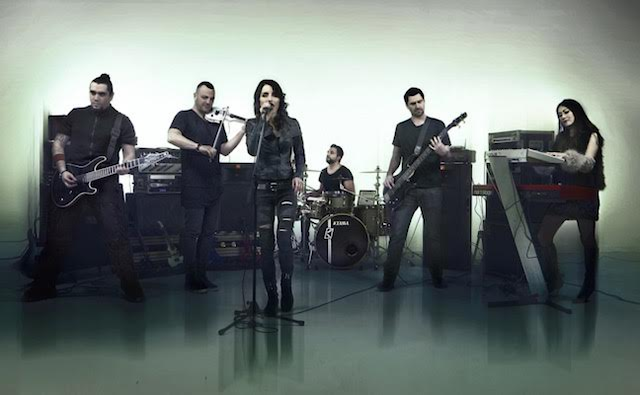 The lead single, “Run”, is a dark, electronic masterpiece, which has already received tens of thousands of plays on SoundCloud. Noise Revolution’s cover of Radiohead’s “Street Spirit” is the perfect blend of electronic – and instrumental elements, with sultry, captivating vocals. The final track “I trusted you” follows suit with the previous two tracks, but simultaneously stands on its own two feet as the most emotionally-charged track on the EP.