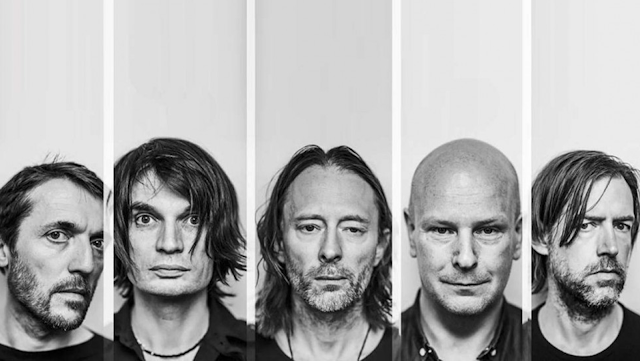 Besides Kid A, OK Computer is undoubtedly Radiohead’s most famous album. Released in 1997, the album received critical acclaim; including the Grammy for Best Alternative Music Album, Entertainment Weekly’s Best Album of the Year, and was nominated for Best British Album at the Brit Awards.

Radiohead will release a twentieth anniversary edition of OK Computer, called OKNOTOK, on 23 June 2017. The album will include three previously unreleased tracks; “I Promise” , “Lift”, and “Man of War.” The original OK Computer tracks will also be remastered from the original analogue tapes.

The album can be purchased digitally, on a double CD album, and on a triple vinyl LP. However, serious Radiohead fans will be excited to know that there will also be an expanded box set; which contains the vinyl LP, C90 cassette mix tape, unreleased artwork -and lyrics, and a sketchbook of work by Donwood-and Tchock. You can pre-order OKNOTOK here.

Watch the full album LIVE below: