You are here: Home / New Single To Be Released By I AM KODE – 9 June 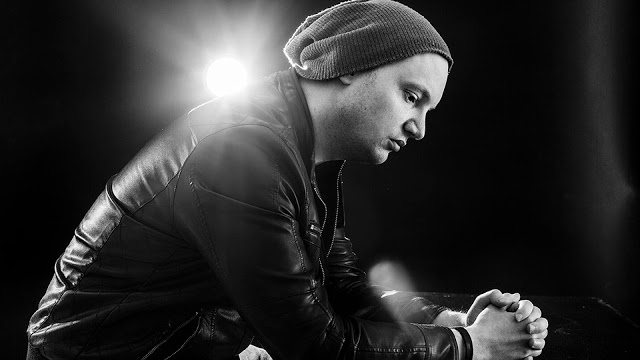 I Am Kode, a London-based musician, vocalist, and producer, is releasing his new single on 9 June 2017 via Downtown Records.

‘Come Steal My Soul’, which has already been championed by BBC Introducing, is a double A-Side release and is partnered with a re-worked version of the singer’s debut single ‘Flood’. The latter was awarded Q Magazine’s ‘Track Of The Day’ on its release in Spring last year.

Both tracks were entirely created- from the writing to the recording and production, by I Am Kode himself in his home studio. Come Steal My Soul could easily be mistaken for pop rather than electronica, due to its infectious chorus and energetic bass line. The lyrics narrate the experiences of someone who stays with someone they know aren’t good for them, even going so far as to invite emotional anguish.

The EDM genre mixed with the stirring lyrics make for a song that serves as an escapism for the very problems which it touches on. His debut single Flood made him arrive on the scene as fitting in at the poppy end of the EDM spectrum, leaning towards being more lyrical than what most EDM traditionally is. The music video is minimalistic, in that it just features a girl wearing headphones with the lyrics in the background. This echoes I Am Kode’s music, which provides you with imagery, but leaves the concrete meanings up to the listener. If his June release is anything like the above tracks, then it is going to be brilliant.