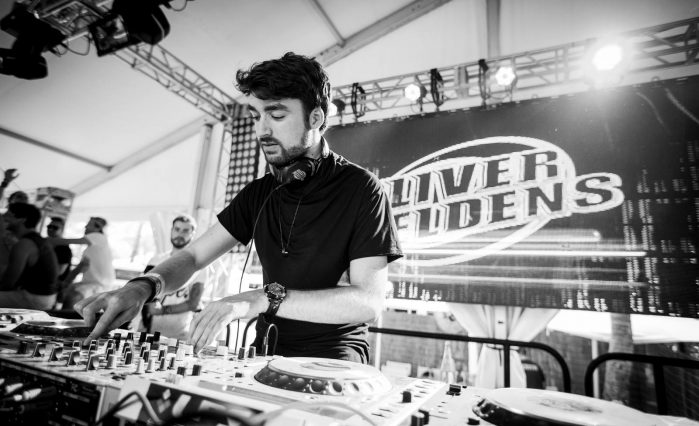 With the successful recent remix pack release of the hit future-house hit “I Don’t Wanna Go Home,” the young upstart has put together a hot collection of tracks from the most experienced of the Heldeep crew.

BROHUG starts off with ‘Paparazzi,’ a basshouse beat salad backed by lyrics which reflect the zeitgeist: “Do it like you’re doin’ it for Snapchat”.

Oliver Heldens & Co. will be performing at Electric Zoo, Lollapalooza Paris, Tommorowland and a number of other festivals this summer.