You are here: Home / Unofficial Morrissey Biopic Gets New Title 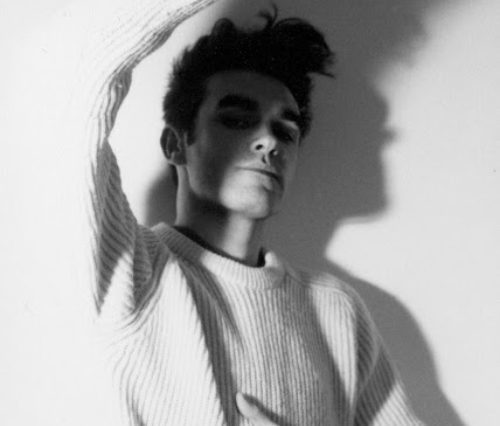 The unofficial Morrissey biopic has been renamed, according to its producer Orion Williams. Originally called Steven, a reference to Morrissey’s first name, it will now be called England Is Mine, after lyrics from The Smith’s song “Still Ill.”

Although this biopic hasn’t been officially endorsed by Morrissey himself, Williams has described it as “as much a film for non-Morrissey fans as it is for die-hard devotees, but I can’t deny that this is a love letter to Steven Patrick Morrissey and the dark satanic mills of Manchester.”
Williams’ previous biopic, Control, focused on Joy Division’s Ian Curtis and received a great critical reception, with The Guardian calling it “the best film of the year: a tender, bleakly funny and superbly acted biopic of Curtis.”

Watch the trailer for Control below: