You are here: Home / Herbert To Protest Brexit With Big Band Album Project 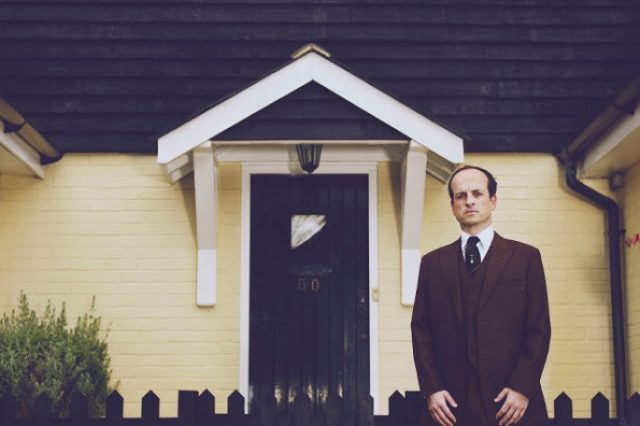 With two critically acclaimed big band albums already under his belt, Matthew Herbert is launching a fascinating new project in response to the political implications of the UK’s Brexit decision.

Herbert says, “In an increasingly fractured and divided political climate where tolerance and creativity are under threat, it feels like an important time to assert the desire for our bit of the musical community in Britain to reach out in solidarity with some of our closest, but soon to be less accessible, friends and neighbours” – and his idea, a two-year, cross-border multi-collaborative project, promises to do just that.

This is clearly a personal and passion-filled project for the deep-thinking Herbert, who further comments that “I simply wouldn’t be the musician or person I am were it not for the countless collaborators and interactions with people from very different backgrounds, and nationalities, to my own. I have learned so much, from so many disparate and often overlooked voices. The message from parts of the Brexit campaign were that as a nation we are better off alone. I refute that idea entirely and wanted to create a project that embodies the idea of collaboration from start to finish.”

The project will kick off in England when the UK government triggles Article 50, and then run in parallel across Europe with concerts, recording sessions and workshops aimed at fostering cross-border musical collaborations, culminating in an album release date to coincide with the moment that Britain leaves the EU in 2019.