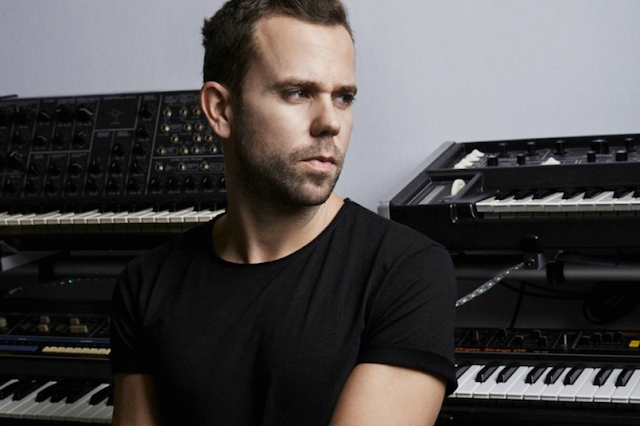 Anthony Gonzalez has announced that his synth pop project M83 have new record set for release on 8th April via Mute.  ‘Junk’ is the follow up to the acts groundbreaking 2011 release ‘Hurry Up, We’re Dreaming’ and features a collaboration with none other than Beck!
In a quote via the press release Gonzalez explains the album’s title, “Anything we create today is going to end up being space junk at some point anyway.  I have this image of pieces of humanity floating in space, lost forever… People will listen to the album, for instance, and just pick a track they like to put on a playlist.  They’re not going to take time to listen to an album anymore because they have to jump to the next thing.”
Below is the first single ‘Do It, Try It’
Tagged with: music news new music synth-pop
Category: News