You are here: Home / Interview: SAAL 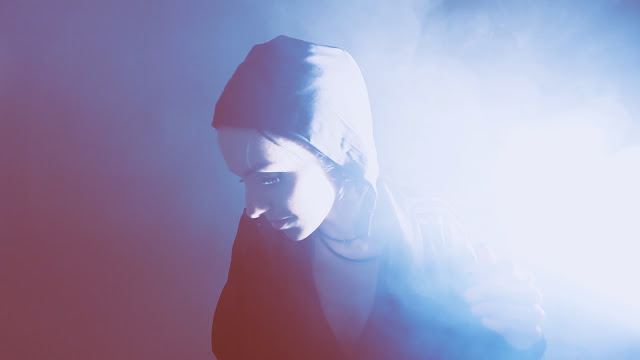 ‘Signs’ is the debut single to come from eclectic underground artist ‘SAAL’. Pulling together Eastern and Western influences, she is an artist that needs not only to be seen or heard, but experienced. Compared by the industry to Kate Bush and PJ Harvey; SAAL combines styles, breaks genres and experiments with her sweeping vocal range to make music that is nothing short of hypnotic.

We caught up with SAAL following the release to get more of an insight into this mysterious artist.
Hey SAAL! How are you and what have you been doing today?

I’ve just come back from Psy Fi Festival in The Netherlands, and now back in London preparing for my debut release “Signs”.

Can you tell us the best tracks you’ve listened to in 2015?

Runa VS In Progress – SAAM (Under This Remix)
Above & Beyond – We’re All We Need (feat. Zoe Johnston)
Destroyers & Aggresivness – Pickaxe
Amphix Feat. Krishan Tanna – Sundancer

Kanye at Glastonbury… agree or disagree?

It feels like Kanye’s fans are of a different type than the usual Glastonbury festival goer. I’m not sure his outspokenness and proclaiming himself “the greatest living rock star on the planet”, fits within the Glastonbury ethos…

What tips would you give an up and coming musician on securing their first gig?

Make sure you have build up your social media profiles so every promoter can see they have fan support.

What are your favourite albums of all time?

If you could choose any stage to play on tomorrow, what would it be?

Is there any one song that holds a special meaning for you?

Sleepwalk City by 65 Days Of Static

What have been the happiest and most difficult moments you have had as an artist?

A happy moment was setting up my own recording studio in London! A difficult moment was to then learn to produce my own vocals & videos.

What are your goals for the next five years? Anything cool coming up that we should be looking out for?

More of the same but to reach a wider audience, both in the UK and globally.