You are here: Home / Miley for Glastonbury? 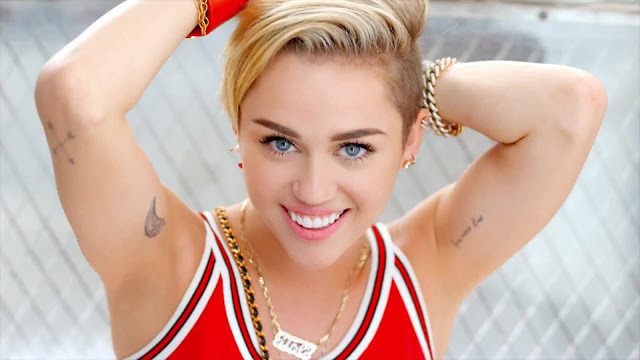 Miley Cyrus is reportedly being eyed up for Glastonbury.

The annual festival is a hit with music lovers around the globe, who make the trek to England’s countryside every year.

This year saw the likes of Kanye West and Florence + the Machine headline the Pyramid Stage, and it seems Miley could be next. Organisers Michael and Emily Eavis are apparently interested in the 22-year-old singer getting involved after watching her shock factor hosting skills at the MTV VMAs last weekend.

‘Miley’s been on the Eavis radar for a while,” a source told British newspaper The Sun.

‘She’s outrageous and there was interest in previous years, around the time of her Bangerz tour last year and when her godmother Dolly Parton played the Pyramid.’

But it isn’t just Miley the Eavis’ supposedly have their eye on: Flaming Lips singer Wayne Coyne is also on their radar. The 54-year-old rocker is good pals with the pop star and offers his vocals to her new album Miley Cyrus & Her Dead Petz. The record pays tribute to Miley’s former animal pals, including her blowfish Pablow and dogs Floyd and Lila.

Something tells us this news is not going to be well received by Glasto-goers….
Tagged with: event festival music news
Category: Events, News