You are here: Home / Robin Romei Set For VAPOURS 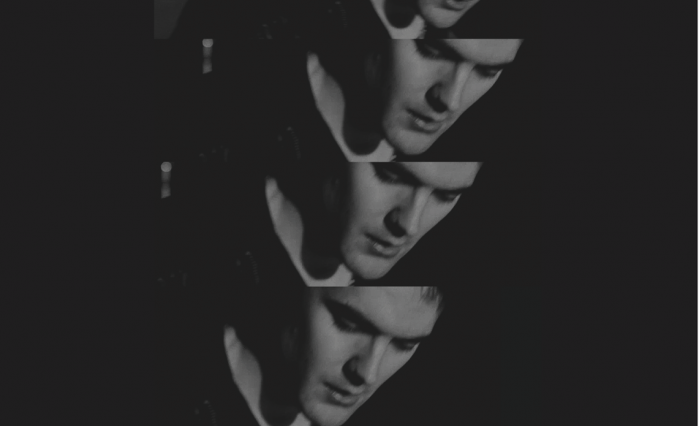 After his extremely successful double A sided single “EFFY / (WE ARE) THE UNDERDOGS” in late 2013, Robin Romei has quickly come back to grab the attention of music listeners with his latest project “VAPOURS”. Known his variable sound he has toured his music around both Europe and the U.S. including legendary venues such as the Whisky a Go Go, that have been home to massive bands such as: The Doors and Guns ‘N Roses. His next release is already creating a buzz of excitement and anticipation from his fans. Find tracks from his November 2013 EP below. Release date for ‘VAPOURS’ 7 July 2014