You are here: Home / Band Of The Week: We Cut Corners 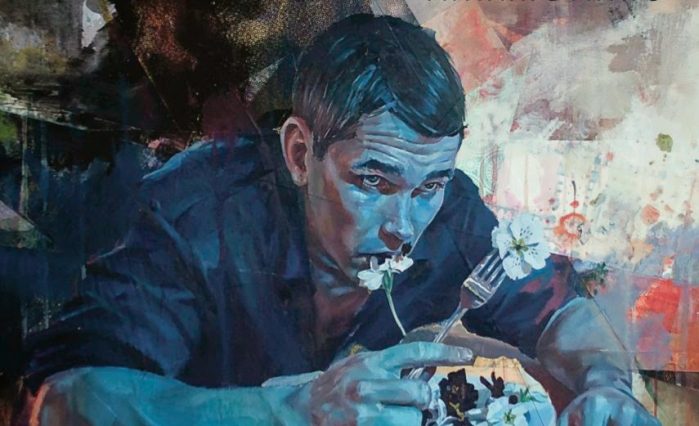 We Cut Corners are more band of the year than band of the week. 2014 is their year, with their new album ‘THINKNOTHING’ been released May 12, it has received hugely positive feedback from reviewers and fans alike. With the ever growing popularity of electronic music, fans of live band music seem to be diving into the buzz that We Cut Corners are creating for themselves. Whilst their style is primarily Indie/ Rock they do it in their own unique way. The vocals are recognisable in the same way when you hear a Bob Dylan track, you know its him within seconds. The drums have a certain presence on each track that add a deeper element of groove and the bass and guitars sit perfectly alongside each other creating the track foundations for the album. Here is the video for their latest single ‘Blue’ which is a perfect example of their ability to make catchy sing along tunes with their own touch of originality.