You are here: Home / Interpol – New album in September 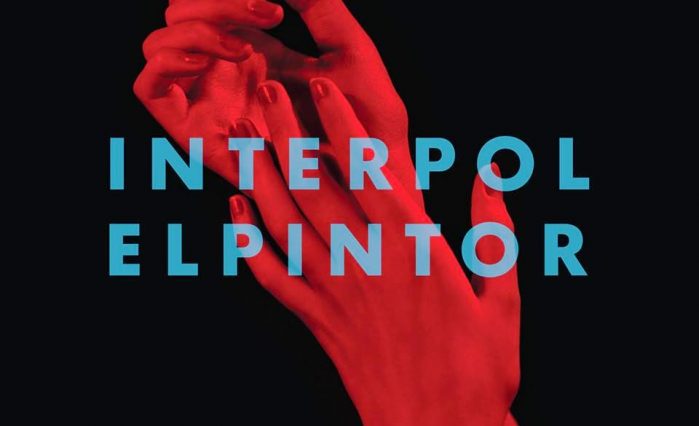 Interpol announced a while ago on their Facebook page that they are releasing a new album ‘El Pintor´ on 8th of September 2014.  The album was wrote and recorded in NYC at the end of last year and mixed in London in the beginning of 2014.  The album was recorded at Electric Lady Studios & Atomic Sound by Mr. James Brown and mixed by Mr. Alan Moulder at Assault & Battery studios.
Tagged with: band indie-rock LP music news new music
Category: News