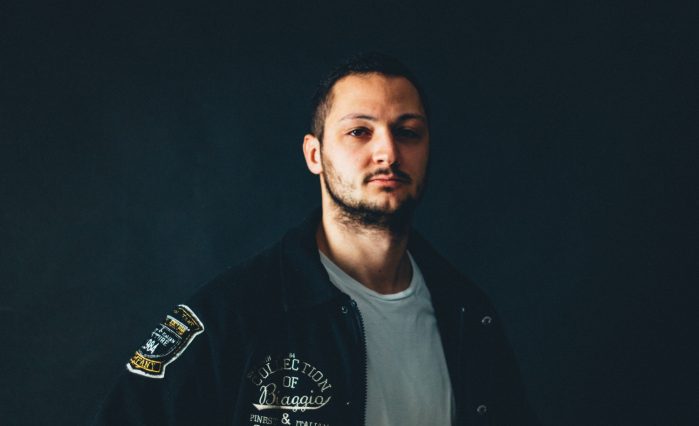 Finding yourself lost after discovering that your partner or friend has not been truthful with their words and becomes distant soon after is one of the worst feelings. The frustration and sadness that are bound to result after much patience are inevitable. Synth infused and awe-inspiring, Antoine Chambe has shared his latest song ‘Breathing Underwater’, featuring R&B vocals from multi-Grammy nominated singer Jimmy Burney. The track perfectly sums up the feeling of being betrayed and re-evaluating your next steps.

A musical match indeed, ‘Breathing Underwater’ featuring Jimmy Burney will feature on Antoine Chambe’s forthcoming album Riverside on the 3rd of June via Roy Music. Channeling melancholic energy on this latest track with its heartwrenching lyrics, we wait in eager anticipation to see how the rest of the lyrical narrative unfolds on the album.

Antoine Chambe elaborates on iconic French musical influences, and the honour of working with Jimmy Burney on this latest song: “I’m a big fan of the mix between clean French Touch beats and US Pop / R&B vocals. I’m very inspired by the collaborations between legendary French Touch producers such as Daft Punk, Kavinsky, and Busy P with pop world stars like The Weeknd, and Pharrell Williams… I’ve always wanted to try something in that style at my level. Recently I had the huge opportunity to feat. with the Grammy Nominated singer Jimmy Burney who has the perfect voice for that kind of music so I’ve given it a shot and I had so much fun doing it. Fun fact, while producing it the studio was struck by lightning so maybe it is a sign!