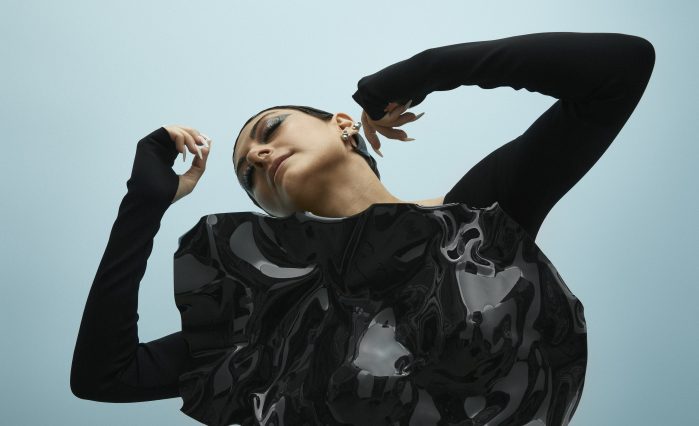 Melanie Wehbe is introducing us to a new chapter by releasing ’Like I Do’, the first single from her upcoming debut EP Bloom. She will be serving us another liberating anthem and letting us in even closer through a song about finding self-love.

”I wrote my first song when I was 14. Back then I started questioning my sexuality and the thought of being different was terrifying to me. Music became my safe space, my language, where I could express myself and process my emotions without feeling judged. So here I am many years later ready to release what I needed to hear back then. Like I do is a song written to my young self and to all the times in my adult life I’ve forgotten and still forget to prioritize myself. I’ve realized that the relationship we should all focus on a lot more and nourish is the one to ourselves, and this song is here to remind us of exactly that.”

We can expect a lot more music from Melanie this year with the next single being released in June, live performances in both Sweden and Norway. Later this summer she will release the debut EP we’ve been longing for. Melanie explains it as a musical journey to find self-acceptance, her inner strength and to bloom as a person. The entire EP is being released independently with her handpicked team. The decision was easy to make, she needed to learn how to prioritize herself and be creatively free with opinions only from people that knows her the best.

Melanie was reviewed after a show in Luleå, Sweden as “one of the country’s best kept secrets and best talents”. We’ve seen her as a cover girl on Sweden’s biggest LGBTQ+ magazine, QX, and her previous releases have been heard on several Swedish radio stations. Her emotional voice, majestic melodies and how she invites her crowd to her safe space, leaving them inspired and filled with energy, are some of the things that make her stand out as an artist.

Melanie Wehbe is also a multi-platinum awarded songwriter. Her catalogue includes two songs to hit no.1 on Spotify and three songs to hit no.1 on radio. Melanie has written two entries for Eurovision Song Contest as well as two winner songs for Swedish Idol. She currently has songs climbing both the Danish and German radio charts.