You are here: Home / Das Mortal makes musical magic with his latest album 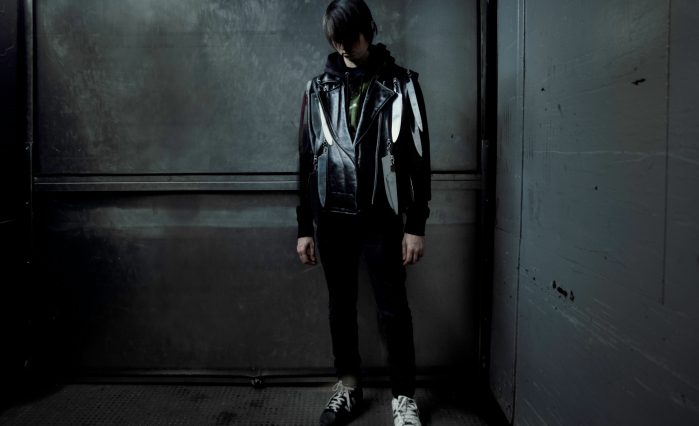 What are two things you can’t image mixing well together? As long as that list may be, we can imagine “Miami Beach” and “witches” would definitely stand out. However, Das Mortal’s latest album proves us wrong. Miami Beach Witches released today via Lisbon Lux Records revolves around Pagan influences and beliefs, right down to the release dates being influenced by the Wiccan calendar.

Speaking of Miami Beach Witches, Das Mortal tells us: “[The album] is collection of uplifting tracks that gradually became tainted by feelings of loneliness and social anxiety.”

While the album is filled with unique, wave infused sounds, one track immediately stands out. ‘Age of Solitude’ is a theme song for every teenager that’s felt like they didn’t fit in with the rest of the world, but found their place in the darker subcultures. We’re certain everyone has felt this way before – the track will find resonance in all who hear it – young or old, social or solitary.