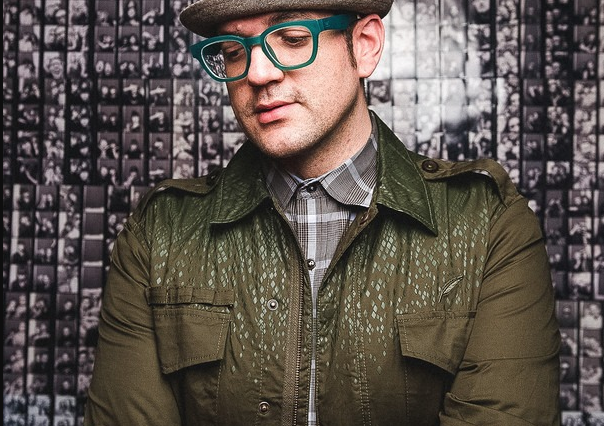 Andrew Emil is a producer that has worked with some serious labels and artists over the years A string of double-digit singles for prominent labels, including remixes for artists such as Common, Kanye West, Little Louie Vega, Jamie Principle, Steve “Silk” Hurley, Iz & Diz to name a few. He is the only recording artist to do production work simultaneously for Derrick Carter’s Classic Music Company, Mark Farina’s Great Lakes Audio, Gene Farris’ Farris Wheel Recordings, and four-time GRAMMY nominee Steve “Silk” Hurley’s S&S Records,

Here we find Emil under his Change Request moniker. The latest and greatest incarnation of his musical chameleon self. This moniker is utilized as an avenue for his own personal re-working of his beloved R&B and Jazz and beyond – augmented to present Contemporary Steppers music that is as danceable as it is introspective—a modern vernacular recount of urban stories through subtle, dance-inducing sounds.

So it’s no surprise that on his Neural Nocturnes EP we find 4 tracks oozing with stylistic flair and high-end production values. As varied as they are interesting this collection of tracks range from an uptempo house cut that feels straight out of a Chaka Khan backing track, to strutty downbeat melodic workouts to the ethereal lo-fi musings in the way of the beautiful Symptom Seven.

This is a thoroughbred collection of diversely interesting music from a producer who is at the top of his game creatively & technically.